Wren is a small, but powerful HTTP library for Deno & Deno Deploy, built for convenience and simplicity.

Wren adds aliases for HTTP responses so that you can not only write them faster (less characters to write), but you use the actual HTTP status names and not the codes.

In addition to having less to write when using Wren's aliases for HTTP responses, you can also pass a plain JavaScript object directly to these alias functions, and it will be automatically serialized to a JSON response with the proper Content-Type headers (using Deno's Response.json() underneath)

When you return plain JavaScript objects as the body of your responses, it would be great to have a way to define the shape of this data in order to avoid silly mistakes with typos or just to have a tighter interface between your API and its consumers. In Wren, responses can be optionally typed:

Wren builds on top of this Router to provide the Routing object in a form of a Middleware (more about middlewares in Wren below).

With Routing you can define your routing as an array of (potentially nested) Routes.

Instead of using the serve function from Deno's standard library, you can swap it with the serve provided by Wren to pass the routes array directly.

Wren automatically parses the URL and the body (based on its Content-Type) of the incoming request to combine the search params, body params and path params into the additional params field of the request.

For convenience, Wren combines all those params into a single, readily available object.

In addition to that, when you sent multipart requests, Wren also provides the uploaded files as the additional files field of the request.

The shape for both params and files is provided as the RequestExtension type not to obscure the built-in Deno's Request as defined in the Fetch API.

In Wren middlewares are functions that take a handler as input and return a handler as output - as simple as that! :)

Thus, the Middleware type is defined as:

(TBD soon. Check the source code or examples in the meantime)

Pipeline represents composition of a series of middlewares over a handler; thus:

A pipeline is folded or composed in a single handler by applying each middleware onto another and finally on the last handler.

In Wren, middlewares can be defined globally (similar to the .use method in Express), but also locally, i.e. per particular route, which makes it much more flexible in practice than alternatives.

RequestExtension defines params and files that are automatically extracted from the incoming request. This type is defined as an intersection type to the built-in Request type so it's less intrusive. 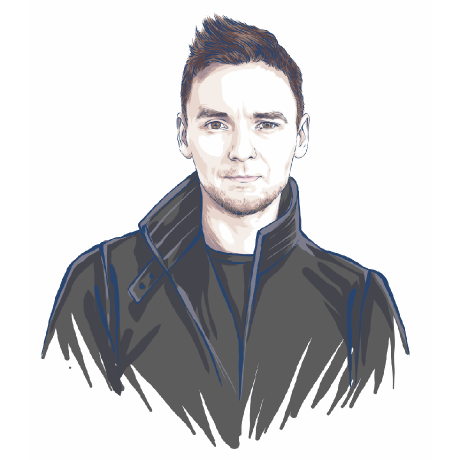