xcpretty is a fast and flexible formatter for xcodebuild.
It does one thing, and it should do it well.

xcpretty is designed to be piped with xcodebuild and thus keeping 100% compatibility with it. It's even a bit faster than xcodebuild itself, since it saves your terminal some prints.

Important: If you're running xcpretty on a CI like Travis or Jenkins, you may want to exit with same status code as xcodebuild. CI systems usually use status codes to determine if the build has failed.

You might want to use xcpretty together with tee to store the raw log in a file, and get the pretty output in the terminal. This might be useful if you want to inspect a failure in detail and aren't able to tell from the pretty output.

Here's a way of doing it:

Writing a report to a custom path can be specified using --output PATH.

xcpretty supports custom formatters through the use of the --formatter flag, which takes a path to a file as an argument. The file must contain a Ruby subclass of XCPretty::Formatter, and return that class at the end of the file. The class can override the format_* methods to hook into output parsing events.

The recommended format is a gem containing the formatter and named with an xcpretty- prefix, for easier discovery. 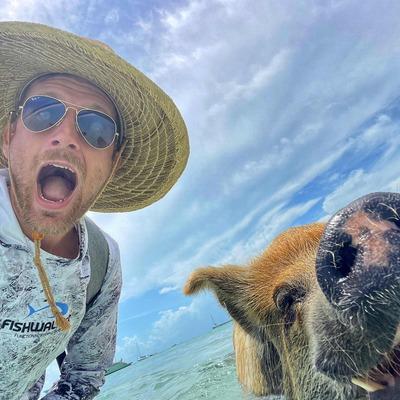 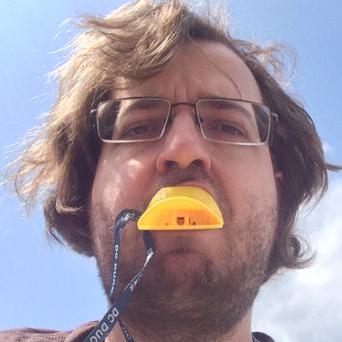 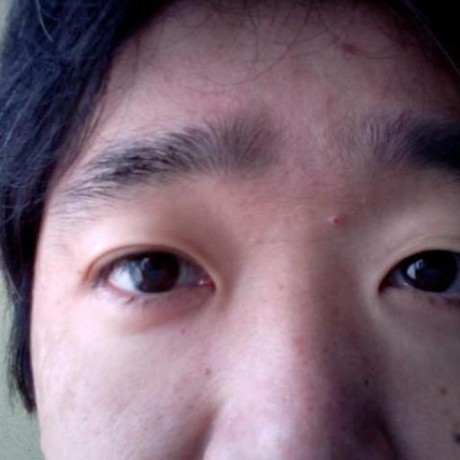 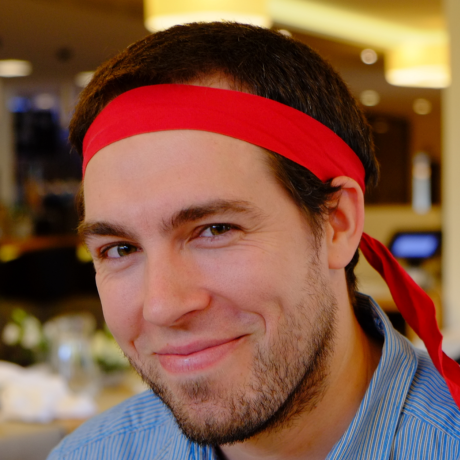 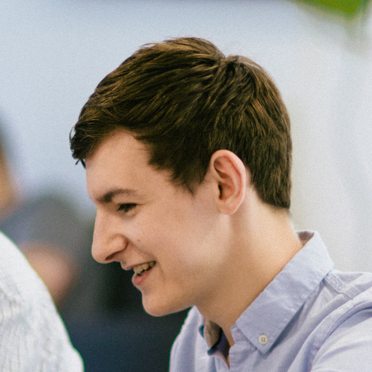 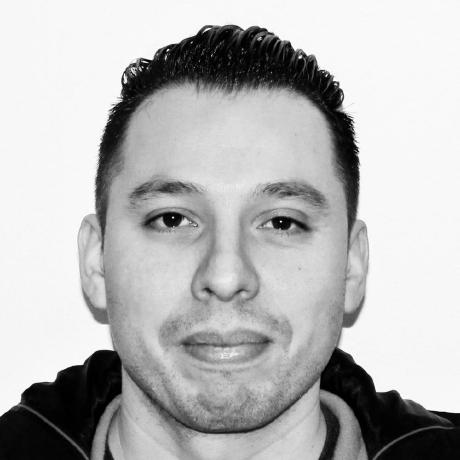 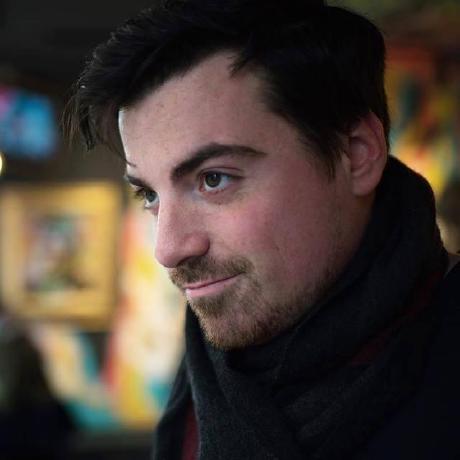 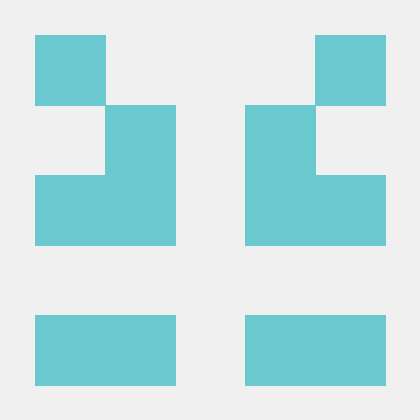 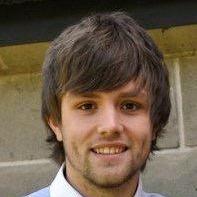 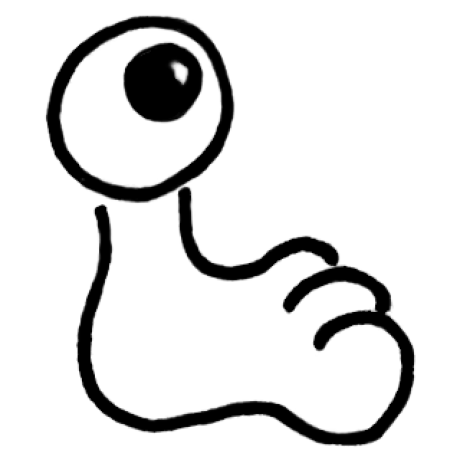 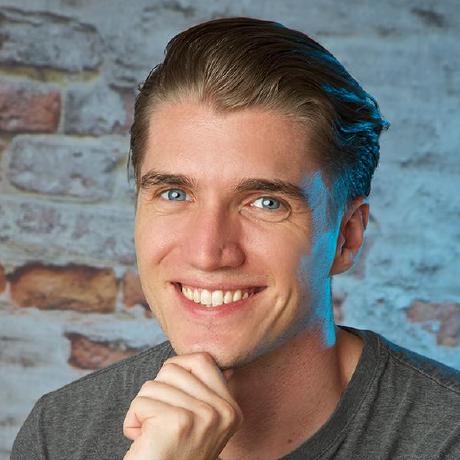 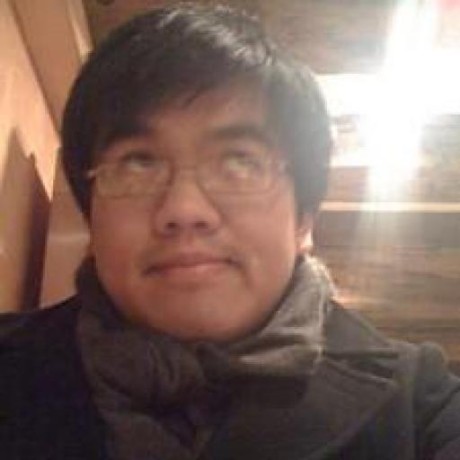 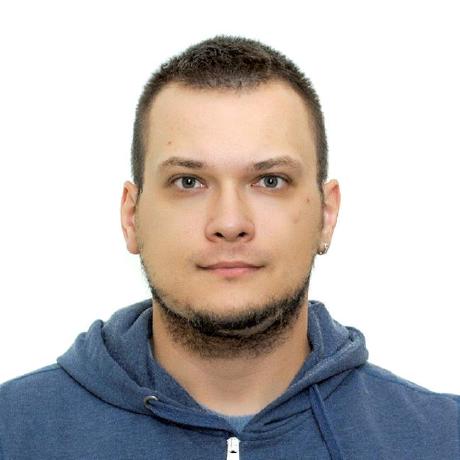 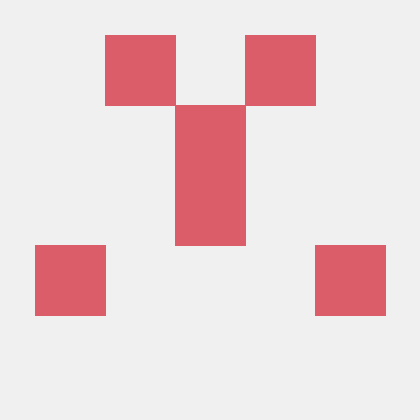 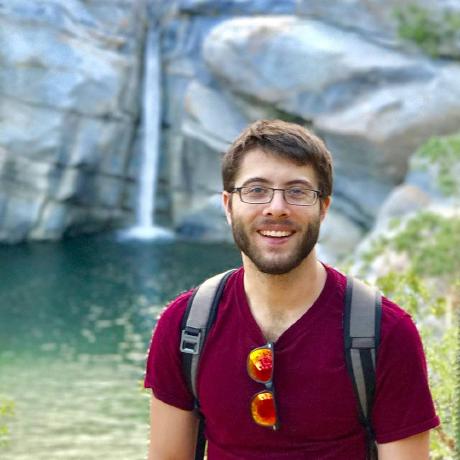 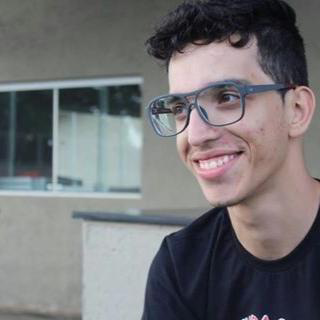 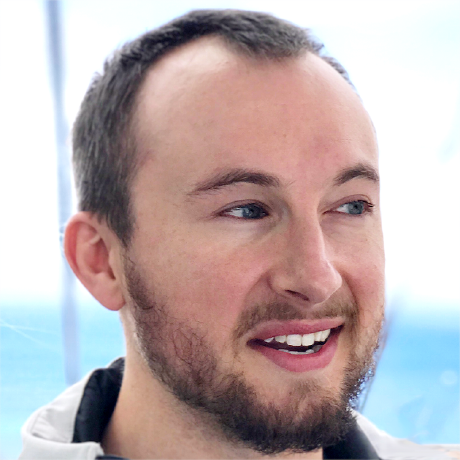 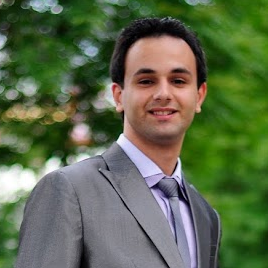 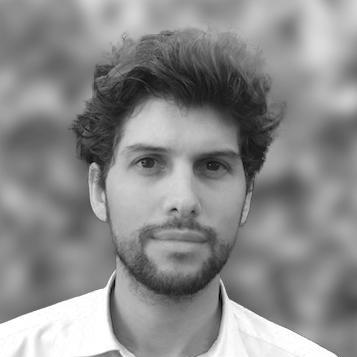 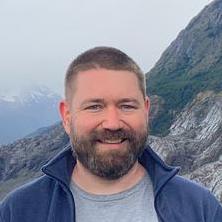 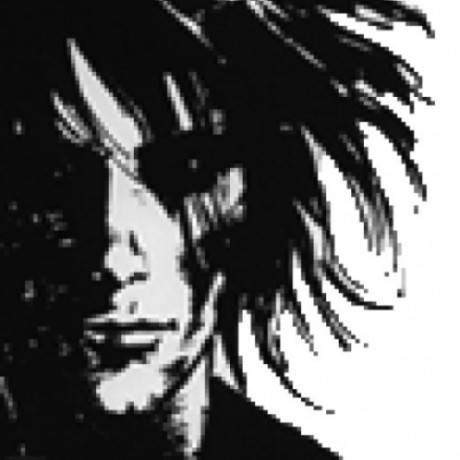 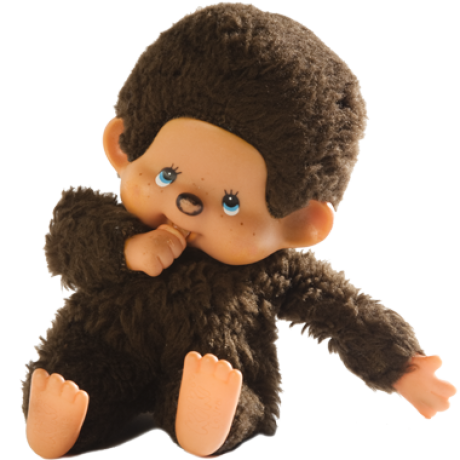 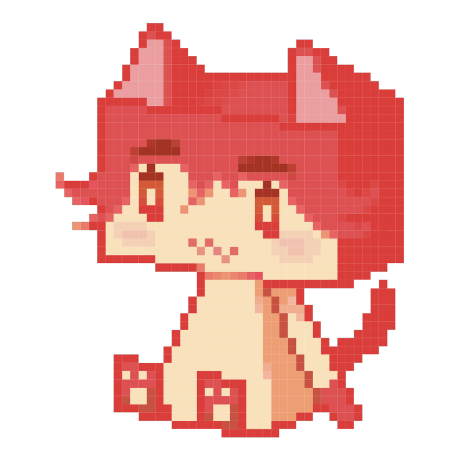 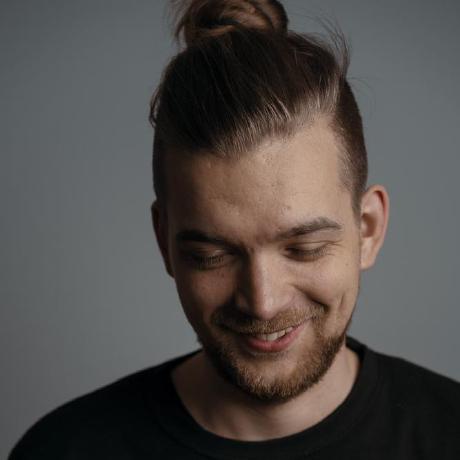 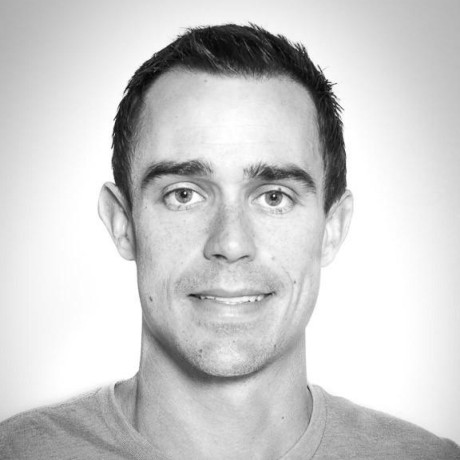 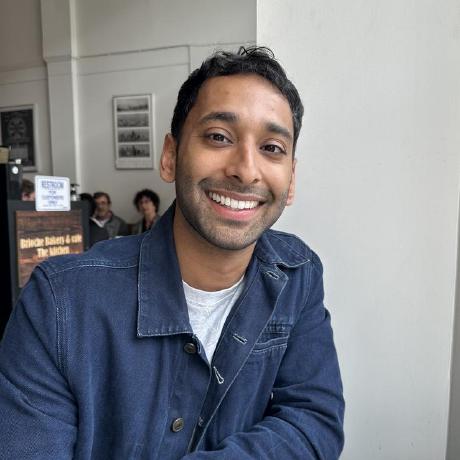 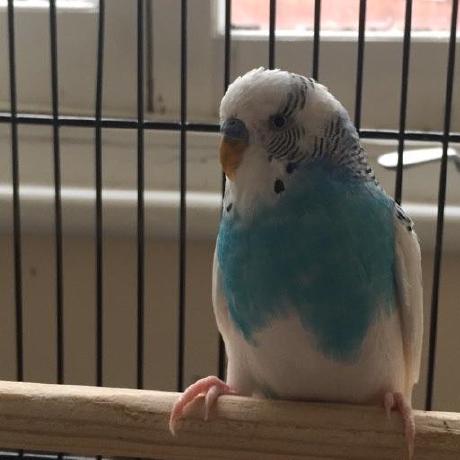 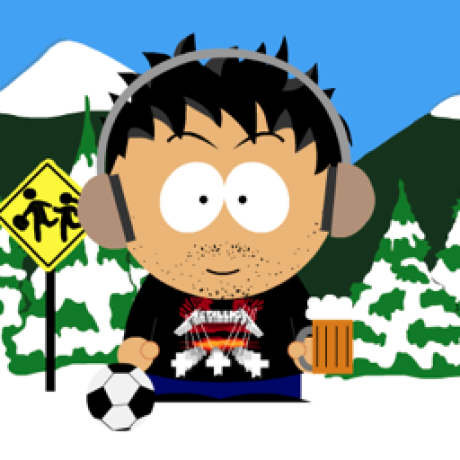