This library is not an official product from the Figma team and does not guarantee to produce the same results as you would get in Figma.

Figma has a great feature called corner smoothing, allowing you to create rounded shapes with a seamless continuous curve (squircles).

This library helps you bring those squircles to your React Native apps.

This library is a very light abstraction on top of figma-squircle. We also depend on react-native-svg to draw the SVG background. In many cases, it's a better idea to just use figma-squircle directly:

Then install this library:

A SquircleView can be used just like a normal View, except the background is rendered separately from the view background. So to change how it looks, you'll have to use the squircleParams prop instead of the style prop.

Goes from 0 to 1, controls how smooth the corners should be.

Similar to backgroundColor in the style prop.

Similar to borderColor in the style prop.

Similar to borderWidth in the style prop. 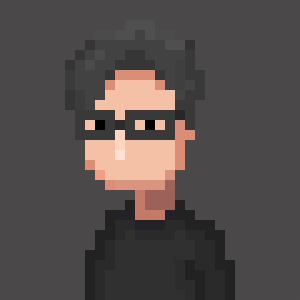 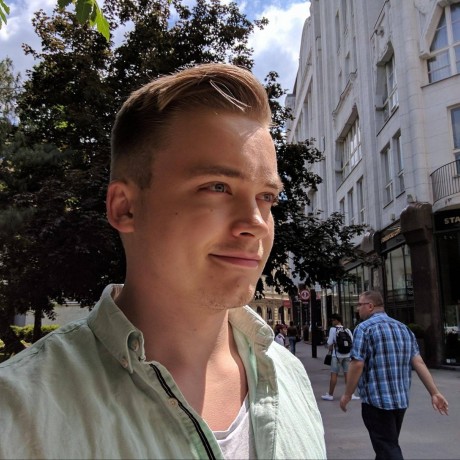