This is a proof-of-concept to show how a web app can run entirely in a Web Worker, off the main thread. The app sends DOM patches to the main thread, which applies them. Event handlers can be attached to the Virtual DOM and are propagated back from the main thread to the Web Worker.

Note that there are a number of hacks in place currently to make all of this work in spite of existing shortcomings, particularly the serialisation required between main thread and Web Worker.

A very slow operation is performed in the Web Worker to demonstrate how that it does not impact the rendering of the main thread (the animation is smooth). Uncommenting the same expensive code in the main thread visibly blocks the CSS animation. 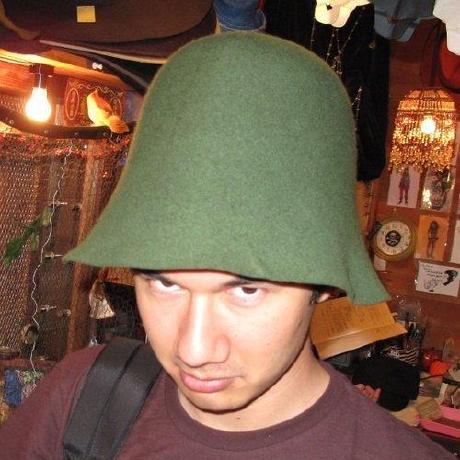