My original implementation ClownCar.sol was based on random number generation. It would've been funny to prove that random actions are viable, but after decent races followed by plummeting down the leaderboard I wanted to take it more serious. Enter ThePackage.sol, an entire upgrade to the car.

Woo, yet another conditional-focused car. I'll focus on some interesting tid bits below:

Finished 15th and "in the points" (awarded some CTF points)

One of the first to break 1400 ELO (saturday night)

Held first place with 3 hours left. Opps too stronk at the end 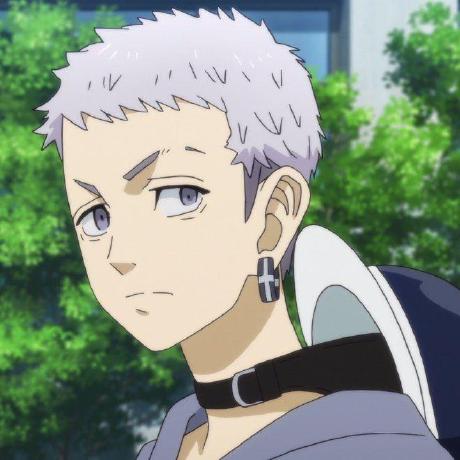