Persist and rehydrate a redux store.

As part of the work to upgrade the infrastructure used to build redux-persist, we're moving from Flow to TypeScript.

Redux Persist is a staple project for Redux developers, both on mobile and on the web. If you're here, it's likely because you need it now or have used it before and need to debug something, and like me have possibly struggled with making it work (especially with newer versions of things) and making it work with your code because the examples you'll find around the internet are inconsistent.

I (@ckalika) spoke with @rt2zz about taking over maintenance of the project, and we agreed to give it a shot and see how we go. My priorities are as follows:

There's a lot to do here, so I'll ask your patience and understanding as I work through it. If you have ideas for how to improve the library, the documentation, or the community, I'd love to hear them, and if you're submitting pull requests (or have submitted some previously), please reach out and help me understand what you're aiming to do with it.

I'll try to get some discussions up to pull together ideas, so we can properly work out what the next version is likely to look like.

Basic usage involves adding persistReducer and persistStore to your setup. IMPORTANT Every app needs to decide how many levels of state they want to "merge". The default is 1 level. Please read through the state reconciler docs for more information.

If you are using react, wrap your root component with PersistGate. This delays the rendering of your app's UI until your persisted state has been retrieved and saved to redux. NOTE the PersistGate loading prop can be null, or any react instance, e.g. loading={<Loading />}

State reconcilers define how incoming state is merged in with initial state. It is critical to choose the right state reconciler for your state. There are three options that ship out of the box, let's look at how each operates:

Redux persist ships with react integration as a convenience. The PersistGate component is the recommended way to delay rendering until persistence is complete. It works in one of two modes:

Nested persist can be useful for including different storage adapters, code splitting, or deep filtering. For example while blacklist and whitelist only work one level deep, but we can use a nested persist to blacklist a deeper value:

persistReducer has a general purpose "migrate" config which will be called after getting stored state but before actually reconciling with the reducer. It can be any function which takes state as an argument and returns a promise to return a new state object.

Redux Persist ships with createMigrate, which helps create a synchronous migration for moving from any version of stored state to the current state version. [Additional information]

Transforms allow you to customize the state object that gets persisted and rehydrated.

There are several libraries that tackle some common implementations for transforms.

When the state object gets persisted, it first gets serialized with JSON.stringify(). If parts of your state object are not mappable to JSON objects, the serialization process may transform these parts of your state in unexpected ways. For example, the javascript Set type does not exist in JSON. When you try to serialize a Set via JSON.stringify(), it gets converted to an empty object. Probably not what you want.

Below is a Transform that successfully persists a Set property, which simply converts it to an array and back. In this way, the Set gets converted to an Array, which is a recognized data structure in JSON. When pulled out of the persisted store, the array gets converted back to a Set before being saved to the redux store.

In order to take effect transforms need to be added to a PersistReducer’s config object.

I will be updating this section shortly. If you have a pull request that you've got outstanding, please reach out and I will try to review it and get it integrated. As we've shifted to TypeScript, that may necessitate some changes, but I'm happy to help in that regard, wherever I can. 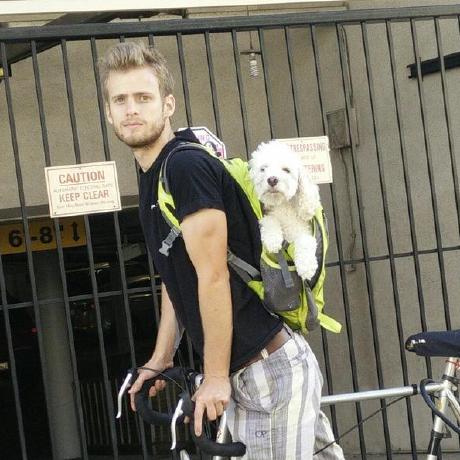 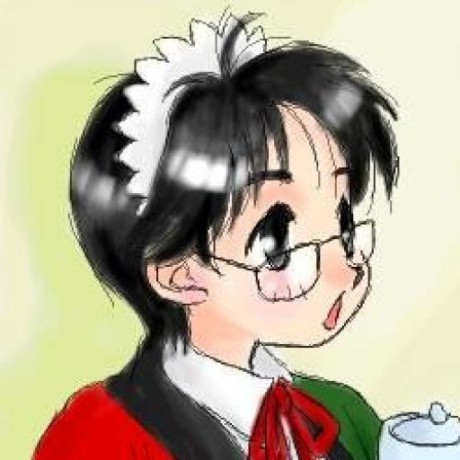 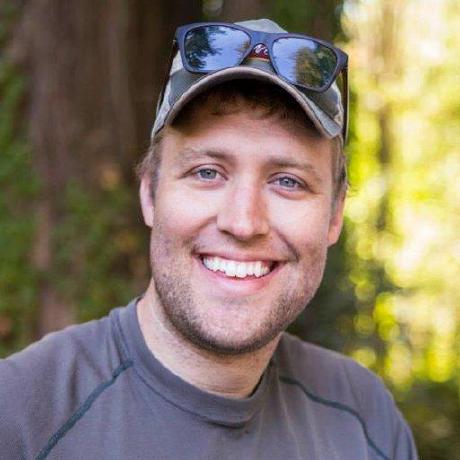 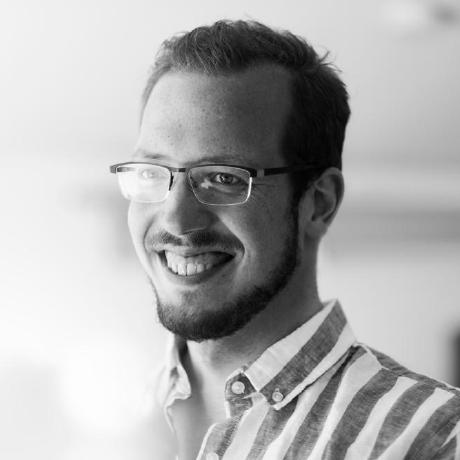 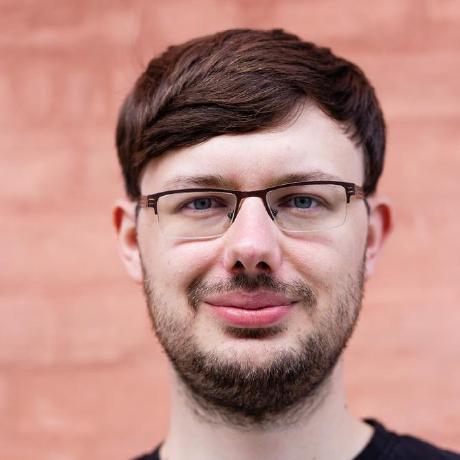 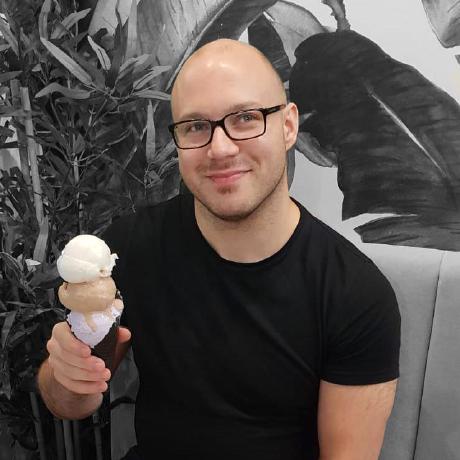 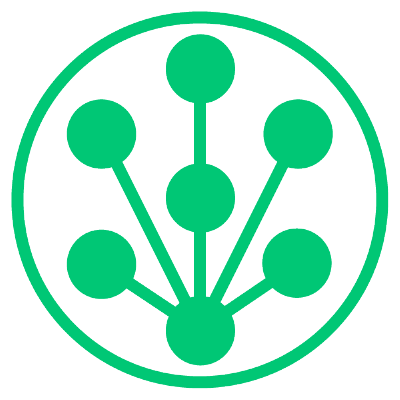 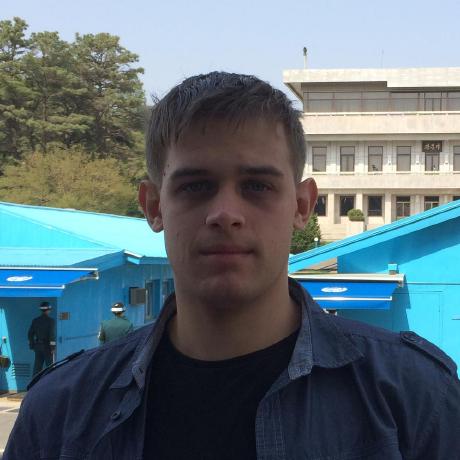 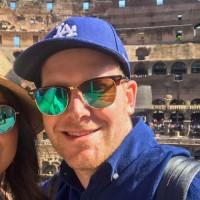 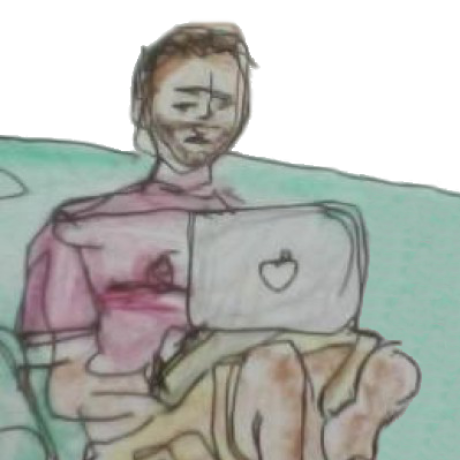 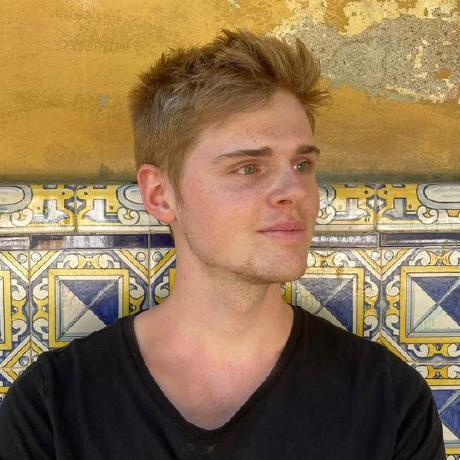 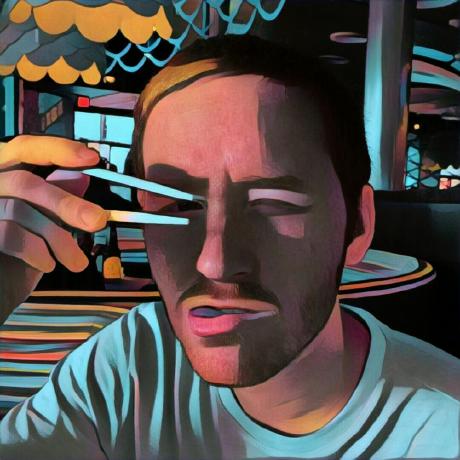 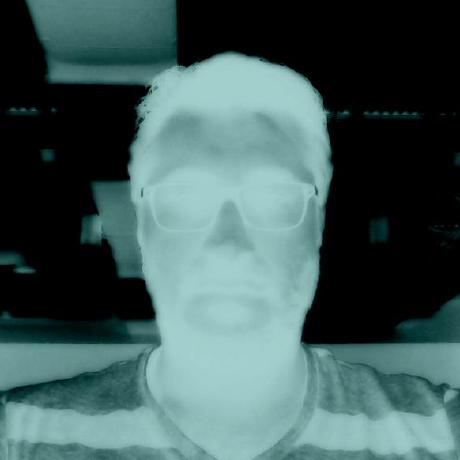 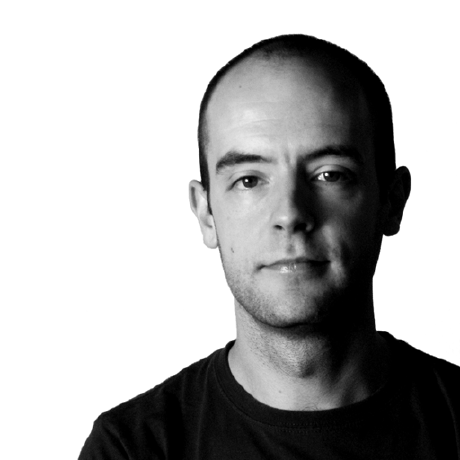 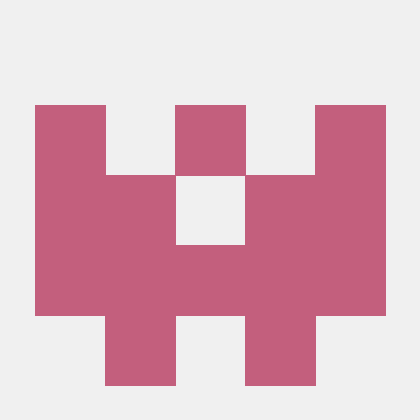 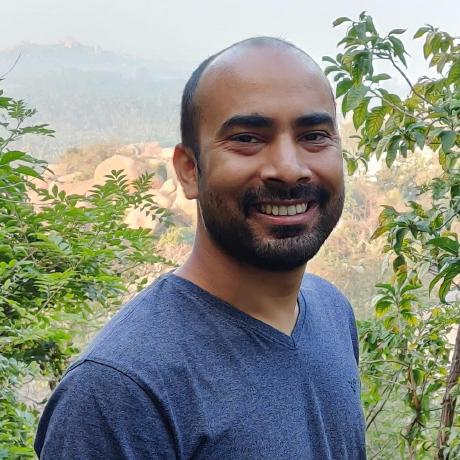 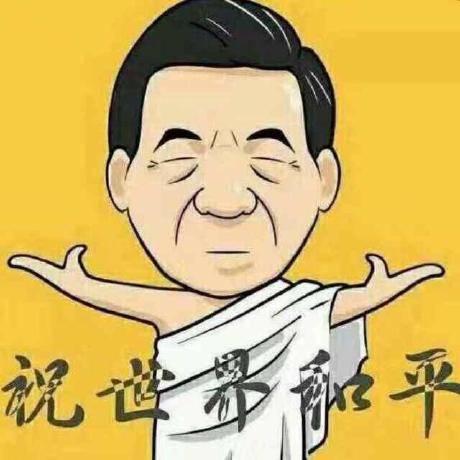 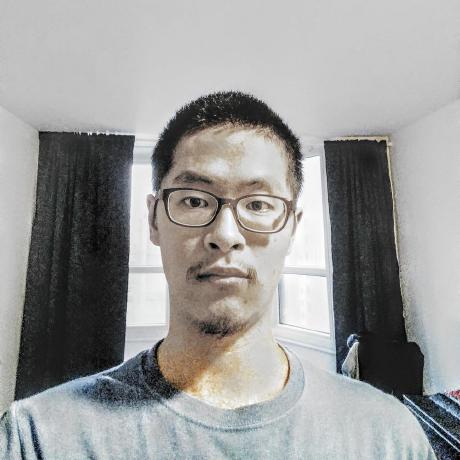 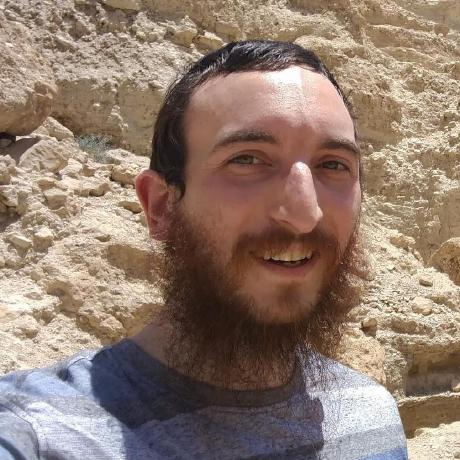 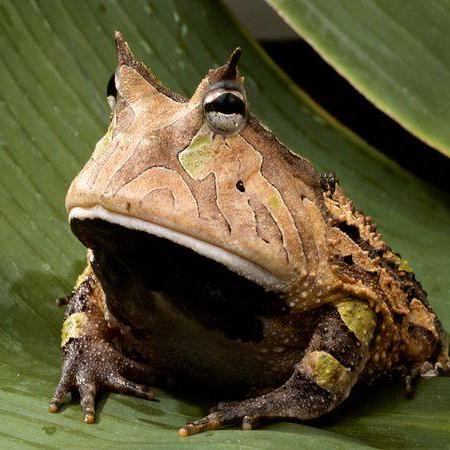 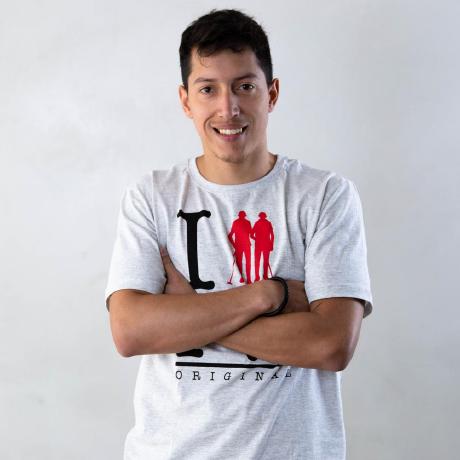 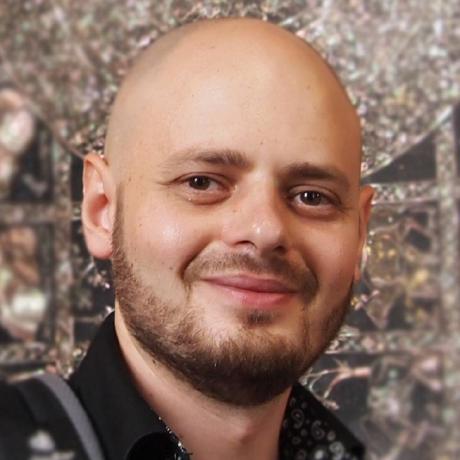 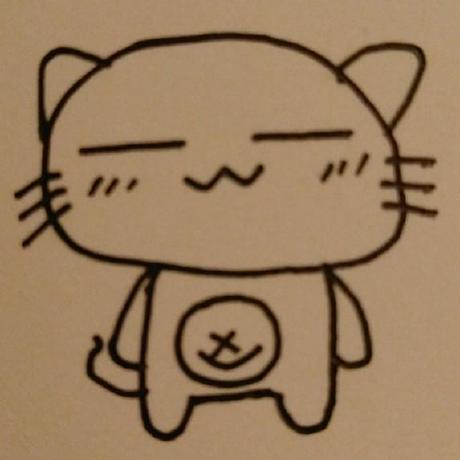 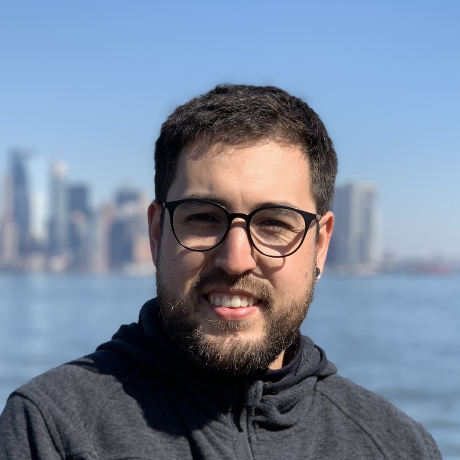 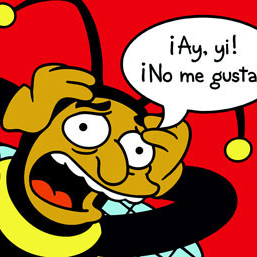 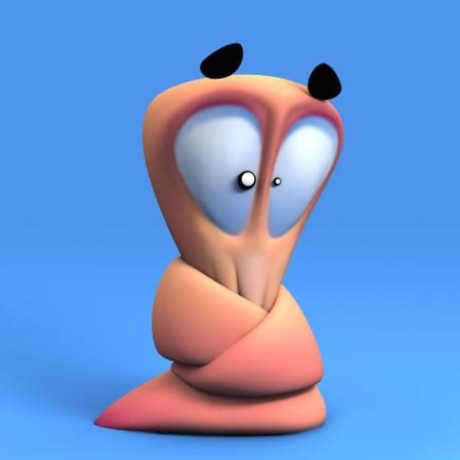 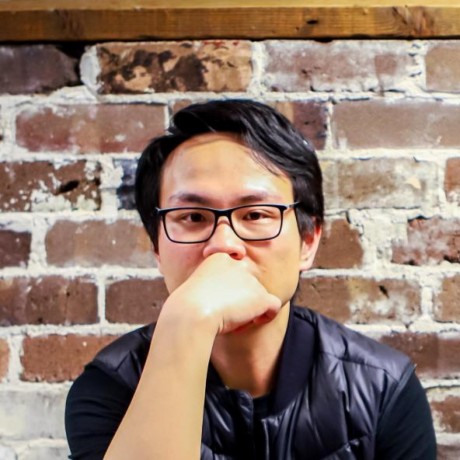 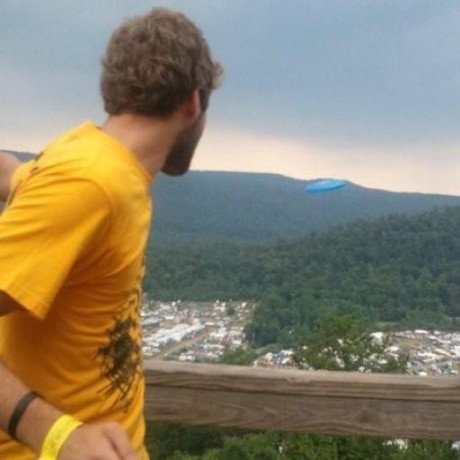 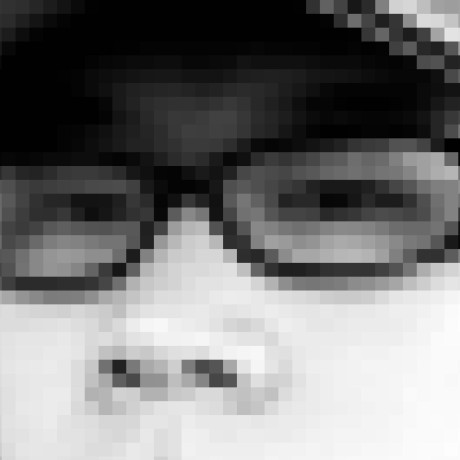 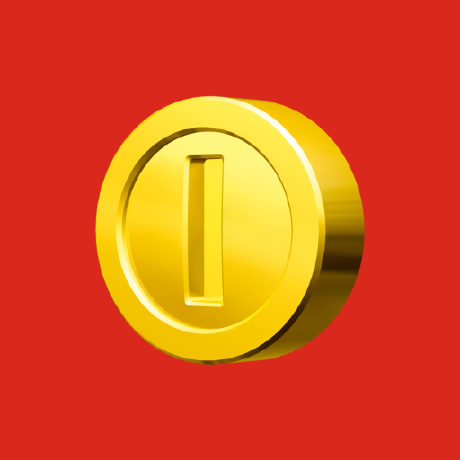