RNG in a deterministic system is very difficult

A DAO (decentralised autonomous organisation) that anyone can participate in, and the random number is generated by all participants together! First of all, we need to create a RANDAO contract in the blockchain, which defines the participation rules. Then the basic process of generating a random number can be divided into three phases:

Anyone who want to participate in the random number generation needs to send a transaction to the contract C with m ETH as pledge in a specified time period (e.g, 6 block period, approximately 72s), accompanied by the result of sha3(s), s is the secret number respective picked by participant.

After the first phase, anyone who submitted sha3(s) successfully needs to send a transaction with the secret number s in the first stage to contract C within a specified time period. Contract C will check if s is valid by running sha3 against s and comparing the result with previous committed data. Valid s will be saved to the collection of seeds to finally generate the random number.

In order to ensure the RNG can't be manipulated, as well as for safety and efficiency, the contract C has the following additional rules:

The RANDAO acts as an infrastructure in the Ethereum system. It is called by other contracts. Contracts for different purposes require different random numbers: some need high security, such as lottery; some need steady responses and the request should be responded immediately, these contracts are normally low-value; some need a callback, they want to receive a notification with random numbers when numbers are ready.

Obviously it's impossible to meet different requirements in various scenarios with only one RNG contract, so a lot of contracts will be created with different initial parameters, but the basic rules are the same.

For example, if we need high security, we can substantially increase the pledge of the first phase. Thus, the cost of leading to failure of RNG process by not revealing s is greatly increased. And for the contracts without much interest involved, the minimum number of participants and the pledge can be lower.

Let's look at an example of a dApp betting on odd or even numbers, we'll show how to adjust the contract's parameters to meet the desired security level, by making the cost of cheating higher than expected earnings. Assuming the bet is 1000 ETH, the betting contract calls a RNG contract C1, if C1 failed to generate a random number at requested block height, then betting contract waits for the next random number of C1, until there is one generated.

Let's build the RNG contract C1, and set the pledged ETH of C1 to 2000. The gambler G plays the betting dApp but also participates in the contract. When he finds himself in a disadvantageous position before he reveals his secret number, he can choose not to reveal s, so that the RNG failed and he got another chance. But he will lose the 2000 pledged ETH, so although he can get 1000 ETH expected return, it is still a bad deal. However, G can reduce his losses on C1 by some means, such as participating in C1 using two accounts, sending two sha3(s). if in a disadvantageous position, G will keep only one account's secret, and if only one participant expect G participate to in C1, G will only lose 1000 ETH in C1, but G will get 1000 ETH as expected return, which is a worthy try.

This issue can be fixed by confiscating the pledged ETH, and not return them to participants as bonus. so a contract with 1000 pledged ETH will meet the requirement of the betting dApp.

Besides confiscation, another scheme can prevent such attacks by introducing an additional system: RANDAO membership. To become a member you must pay dues, anyone paid their dues is a member. Members have different levels according to the dues they paid. Membership does not belong to a contract, but instead functions like a passport to participate in some RANDAO contracts. If a breach of any contract happens, that person's membership will be ended and the dues will be confiscated. Now we can add an additional agreement to C1, C1 will only accept numbers committed by members whose level of investment is high enough (membership dues over 1000 ETH). This will ensure that nobody has a financial motive to try an attack.

Q: the miners can ignore certain transactions that contain random number they dislike, how to deal with that? A: That's why we need a time window period. A reasonable period should be greater than 6 blocks, we believe that nobody can produce 6 blocks in succession. So if the participant is honest, and he send numbers immediately as long as each time window open, he doesn't need to worry about being excluded.

Q: Why use all numbers of all participants, rather than a subset? A: The rule to pick a subset is deterministic, so participants will try to take specified position of the collection by various means, if they succeed, they will know in advance what the random number is generating from subsets. If the rule to pick a subset is randomised, then we still have the problem of true randomisation.

Q: Where does pledged dues go? A: It will be donated to a charity, or RANDAO to maintain funding. 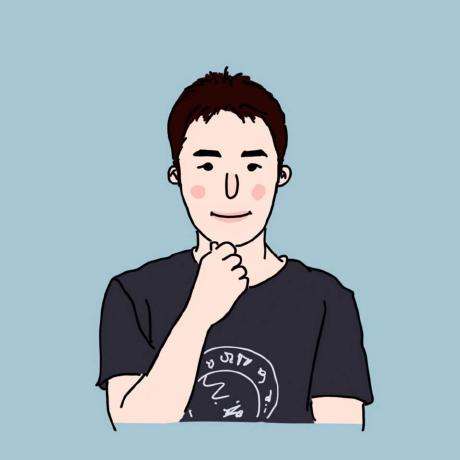 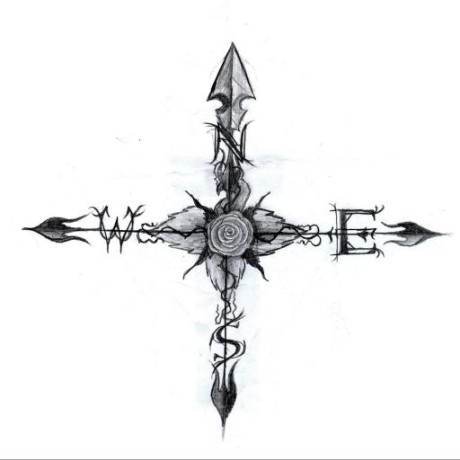 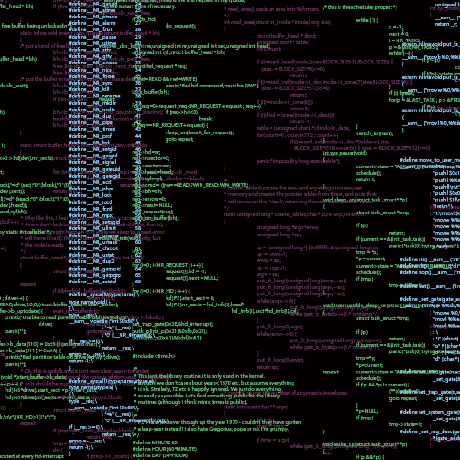 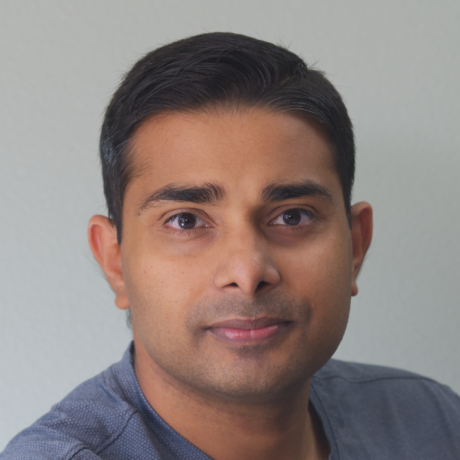 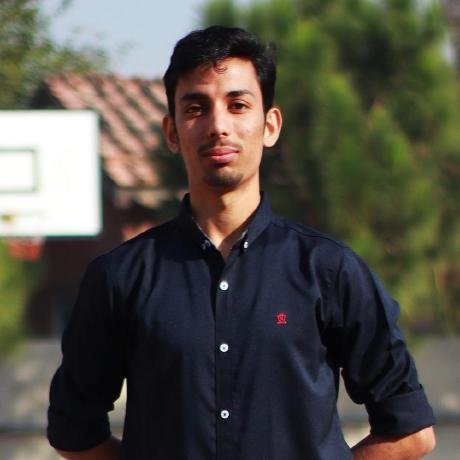 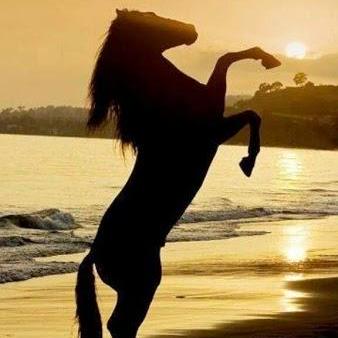 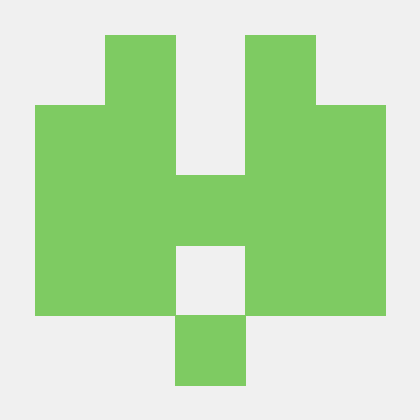 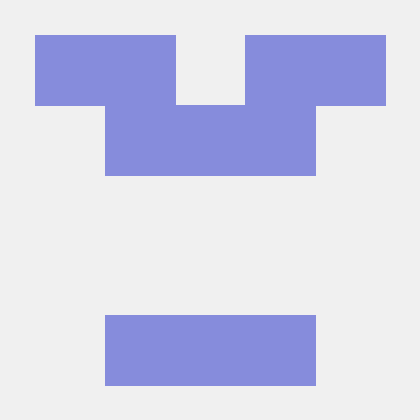