Think Prettier but for automated releases: minimalistic, opinionated, and, most of all, predictable. This tool combines the usual expectations from a release manager but brings practicality to the table.

While this sounds like what any other release tool would do, the beauty lies in details. Let's take a more detailed look then at what this tool does differently.

The workflow above is the default (and the only) behavior.

That's the release process I personally want for all of my libraries, and that's why it's the default behavior for this tool. If you wish for the release automation tool to do something differently or skip certain steps, then this tool is not for you. I want a predictable, consistent release process, and that's largely achieved by the predictable release workflow for all my projects.

A release tag and a release commit are automatically created.

Release is a part of the project's history so it's crucial to have explicit release marker in Git presented by a release commit and a release tag.

If publishing fails, no release commits/tags will be created or pushed to Git.

Here's an average experience you'd have if your release (read "publishing to NPM") fails with an average release manager in the wild:

For an automated tooling there's sure a lot of the word "manual" in this scenario. The worst part is that you cannot just "retry" the release—you need to clean up all the artifacts the release manager has left you otherwise it'll treat the release as successful, stating there's nothing new to release.

The bottom line is: failed releases happen. The package registry may be down, your publishing credentials may be wrong, or the entire internet may just decide to take a hiccup. The tooling you use should acknowledge that and support you in those failure cases, not leave you on your own to do manual cleanup chores after the automated solution.

Create a configuration file at the root of your repository:

Open the newly created file and specify the script command that publishes your package:

Generate a Personal Access Token for your GitHub user with the following permissions:

Commit and push your changes following the Conventional Commit message structure. Once done, run the following command to generate the next release automatically:

Publishes a new version of the package.

Generates release notes and creates a new GitHub release for the given release tag.

This command is designed to recover from a partially failed release process, as well as to generate changelogs for old releases.

Displays information about a particular release.

This tool exposes a CLI which you can use with any continuous integration providers. No need to install actions, configure things, and pray for it to work.

Create the configuration file and specify the release script:

If publishing a scoped package, use the npm publish --access public script instead.

Yarn also doesn't seem to respect the NODE_AUTH_TOKEN environment variable. Please use the NPM_AUTH_TOKEN variable instead:

Below you see how Release compares to other tools. Keep in mind that I'm only comparing how those tools work by default because that's the only thing I care about. Unlike Release, other tools here can satisfy different use-cases through configuration, which is both a blessing and a curse. 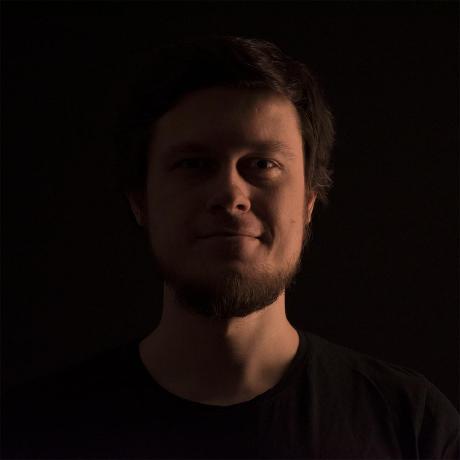 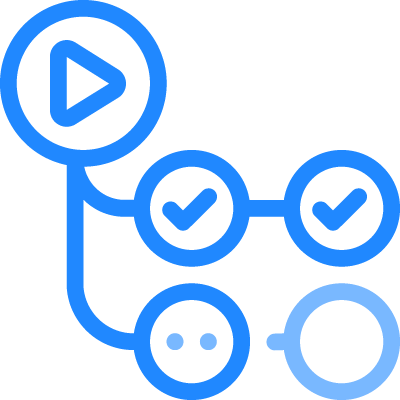 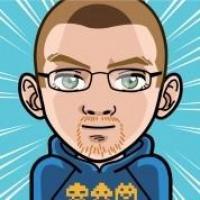 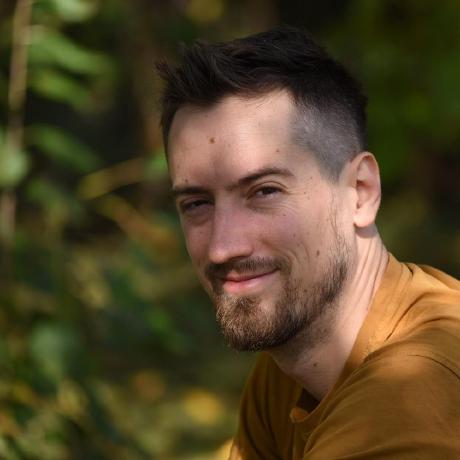