Week by week Building Microservices builds on the previous weeks code teaching you how to build a multi-tier microservice system. The code structure for the course is one of a mono repo. To make it simple to follow along, each episode has its own branch showing progress to date.

Get $100 dollars of Digital Ocean credits, valid for 90 days with my referal link. Not needed for the YouTube tutorials, but helps me pay for my own servers.

RESTful Go based JSON API built using the Gorilla framework. The API allows CRUD based operations on a product list.

Over the weeks we will look at the following topics, teaching you everything you need to know regarding building microservices with the go programming language:

In this episode I show you how to build the simplest service you can using the standard packages in the Go programming language.

In this episode we learn more about the standard library and look at how we can refactor last episodes example into a reusable microservice pattern.

In this episode we start to learn about RESTFul services and reading and writing data using the JSON format.

In this epsode we refactor our Standard library RESTful service and start to implement the Gorill toolkit for routing.

In this episode we will look at the Go Validator package and how it can be used to validate JSON.

This epsiode shows you how you can document the API we have been building over the last couple of weeks. As a bonus we will also look at how we can embed ReDoc to build a nice documentation API direct into our service.

In this episode we look at how we can use the Swagger API documentation we created in the last episode and generate a Go client SDK. As it turns out I had a little bug in my code hope you all find the process of debugging this and finding root cause useful too.

In this episode we are going to take a look at CORS (Cross-Origin Resource Sharing). CORS is a security feature built into web browsers which restricts upstream requests to sites on different domains. We look at a typical example of a React website on one domain calling a back end API, see the impact of CORS and how to solve it.

In this episode you will learn how to upload and serve files using the Go standard library.

In this episode you will learn how to handle multi-part form uploads. Mult-part forms used to be common place as they are the basic way that browsers would upload data to a server. This pattern has fallen out of fashion as most moder data transfer to the server is done using XHR requests. There might still be a case when you need to know this though.

In this episode we walk through how to wrap a http.ResponseWriter to enable Gzip compression for HTTP responses.

gRPC is a high performance framework for client server applications. It is designed to be cross platform and is an awesome alternative to RESTful services.

In this episode we take a quick look at gRPC and Protocol Buffers, and how you can use them to build a simple API. This is the first video in a series of content where we dig into gRPC services.

In this episode we take a quick look at how you can connect to gRPC services in Go.

This video is part 1 of 3 where we start to clean up the code base a little before continuing to develop our gRPC service. Refactoring is a natural part of software development, it is difficult to get things right first time all the time. Rather than spend too much time on the perfect solution I like to go with the flow and clean up at a later date.

As part of our refactoring we look at the encoding/xml and how it is very similar in use to encoding/json.

In this episode I continue to refactor the code base so far. These videos are really just intended to ensure that you are not completely confused when looking at the source code changes between episode 14 and episode 16.

In this episode I finalize the refactoring for the code base.

gRPC streaming allows you to independently receive streamed messages from the client and send a response to it. This episode looks at the basics of streaming API by adding an update to our currency service.

In this video we continue to look at gRPC bi-directional streaming.

You will see how to take the simple example in the first part and how it can be implemented into the Products API to support independent client and server streams. The simple example allows a client in the Product API to subscribe for currency rate changes in the Currency service. Whenever a rate changes the currency service broadcasts this change to all interested subscribers. 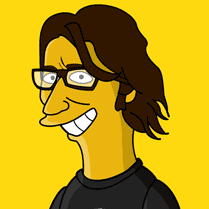 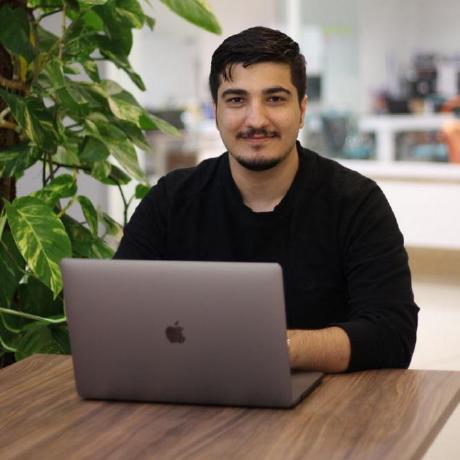