moon is a repository management, organization, orchestration, and notification tool for the web ecosystem, written in Rust. Many of the concepts within moon are heavily inspired from Bazel and other popular build systems, but tailored for our supported languages, primarily JavaScript and TypeScript.

Working in the JavaScript ecosystem can be very involved, especially when it comes to managing a repository effectively. Which package manager to use? Which Node.js version to use? How to import node modules? How to build packages? So on and so forth. moon aims to streamline this entire process and provide a first-class developer experience.

Not all features are currently supported, view the documentation for an accurate list! 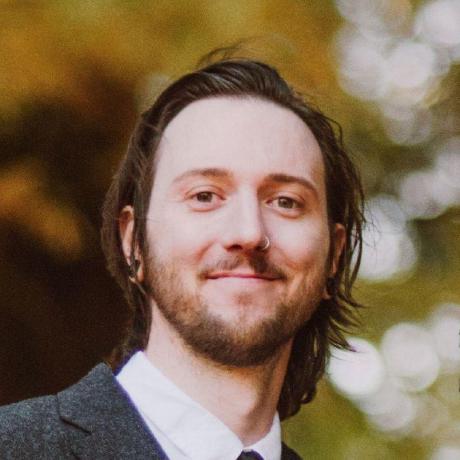 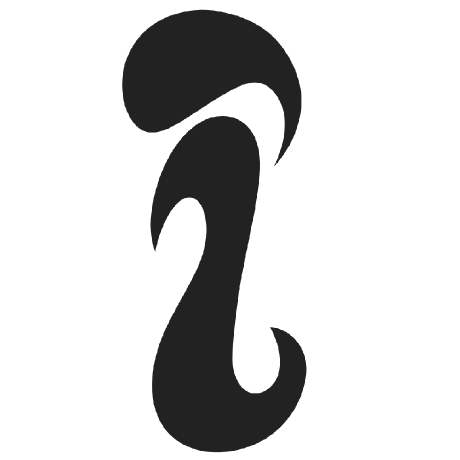 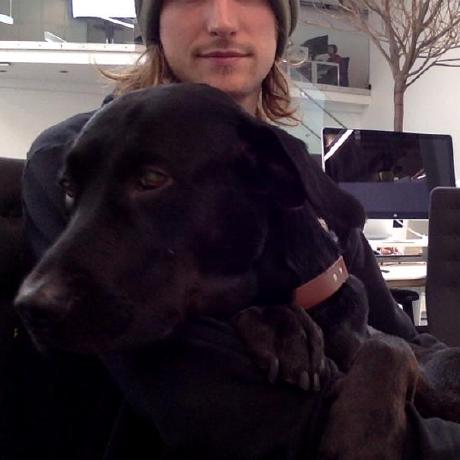 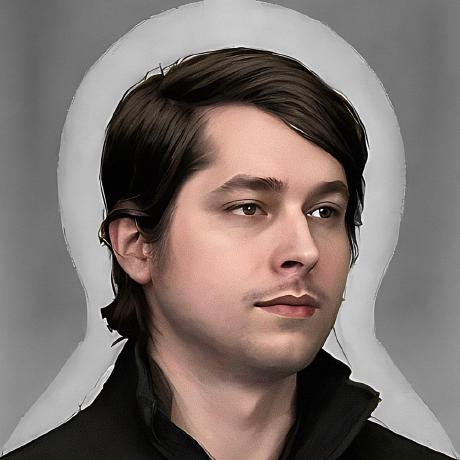 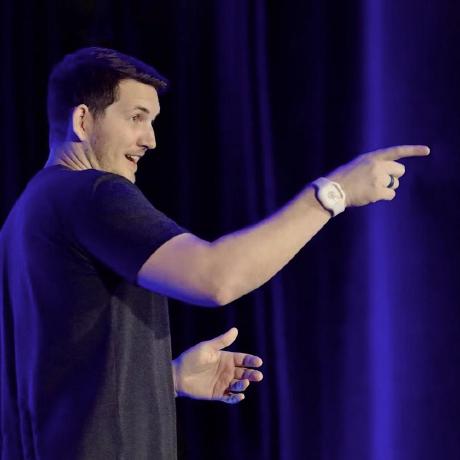 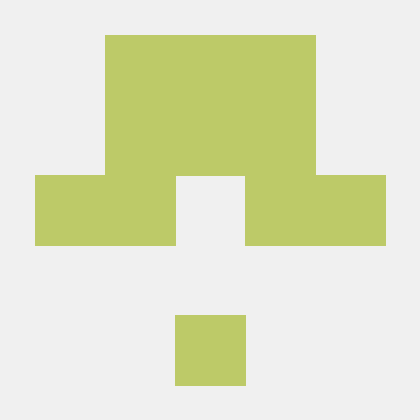 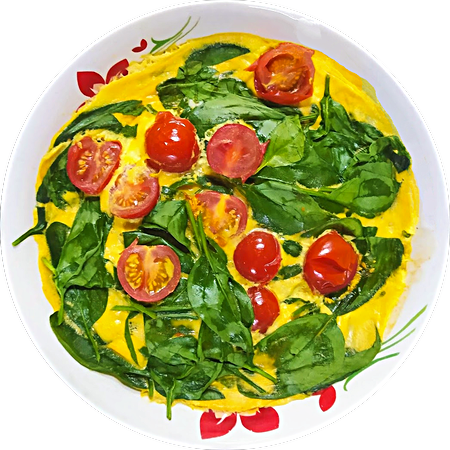 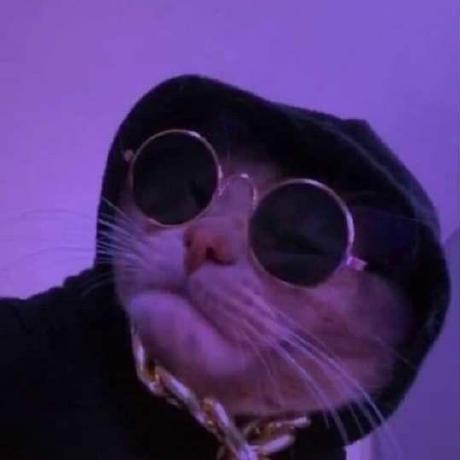 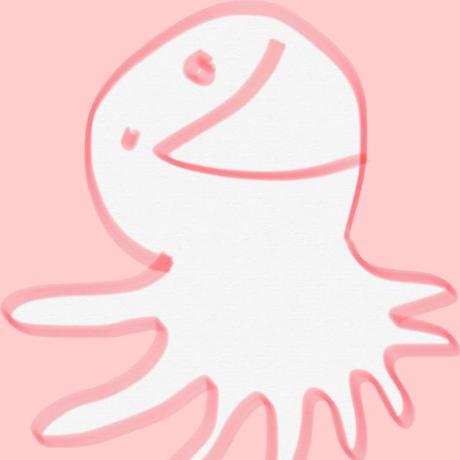 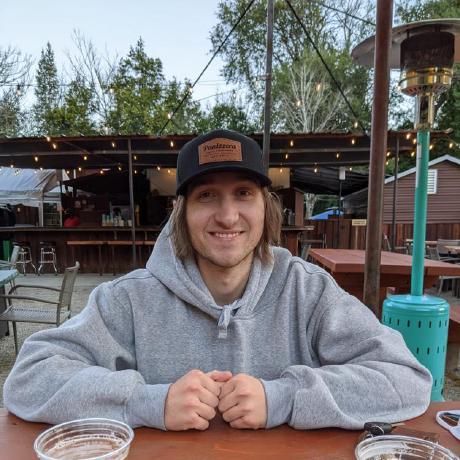 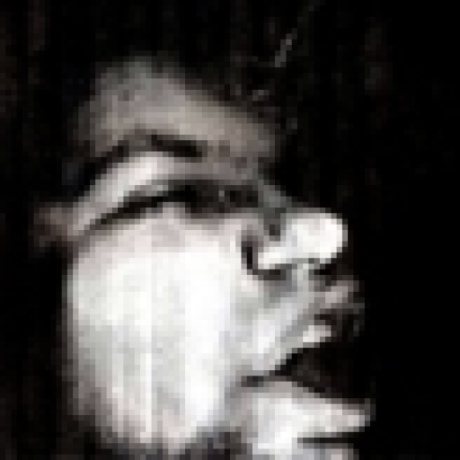 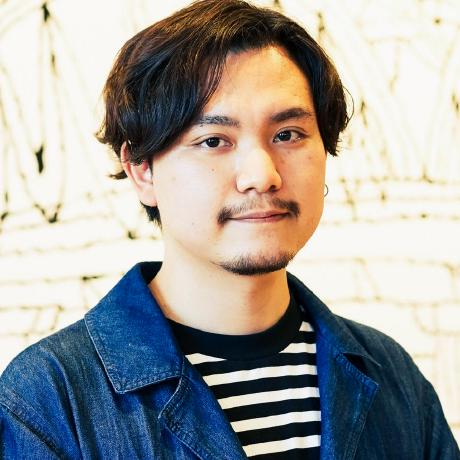