For the production of models, schemas and services we are using https://github.com/ferdikoomen/openapi-typescript-codegen. It is a tool we were already using on the dashboard and it overall produces the best results for our use case. There are some adaptations we do the generated services, but they are minimal. We do not export the core client and instead have our own implementations. Models and schemas are currently untouched, but as stated before, the services are touched and updated. The main advantage of this approach is not requiring manual intervention whenever a change in the schema is made.

The original services are generated as classes, where each method is a static method. As an example, to place an order, one would call it as: OrdersService.createOrderByQuantity A service in the case of openapi schema is a tagGroup, while the method is the operationId.

Since we don't have duplicated operationIds, we have agreed to provide all these methods at the base level of the client, so we do not want to address them via tagGroups.

To accomodate for points above, these changes are made in all generated service files:

This allows us to do a bit of a hackish behaviour, and have our client provide the config and client implementations, and then add all methods of the services to it. It makes all operationIds present at the base level. We then create an interface on the client that inherits from all the services, putting the operationIds types in the client class. This is known as mixin in Typescript. See for more info: https://www.typescriptlang.org/docs/handbook/mixins.html#alternative-pattern

To make this automatic creation of the client a reality, we emply a strategy where a base_client.ts is used to generate the final client.ts. The main stages are:

We currently use Axios to perform the operations and define our config via an interface dedicated to hold it. The core implementation might be improved a bit, being still highly based on the original core library since it was quite good already.

Check example-usage folder for a basic usage of the library in both TS and JS. But mostly, all you need is to add it as a dependency, create a new client and use as normally :) Also, you can check README_DIST.md for the README present on the npm package, example usage should be explicit there so not repeating it here.

If you want to rebuild everything locally from the remote OpenAPI schema (as performed on CI): docker-compose -f docker-compose-ci.yml run update_from_remote_schema

If you want to make sure the build is succeeding but don't want to rebuild the client from the remote schema nor update with possible changes in the base client generator (as performed on CI): docker-compose -f docker-compose-ci.yml run build_from_source

For local builds, you can use a more lightweight version to rebuild the schema from the remote that doesn't make sure dependencies are installed and skips linting: docker-compose -f docker-compose.yml run local_model_rebuild

If you want to get hands on inside the container, you can get in and use the make commands as much as you want. To get a shell inside it, just do: docker-compose -f docker-compose.yml run client

Once inside, you have all Makefile commands at your disposal. Feel free to explore the Makefile to see all available. Here are some examples:

Publishing is currently done automatically whenever changes happen in package.json. This is usually not done manually. Rather we use one of the provided github workflows to increase the version (major, minor or patch). This will create a PR that bumps the version in package.json and the PR then just needs to be approved and merged.

Commonly you want to publish the client after making changes to the API (adding a new endpoint) etc. After the docs are updateд with your changes, this should automatically create a PR in lune-ts repo. After merging that PR, you should be able to proceed with the rest of the publishing workflow described above: 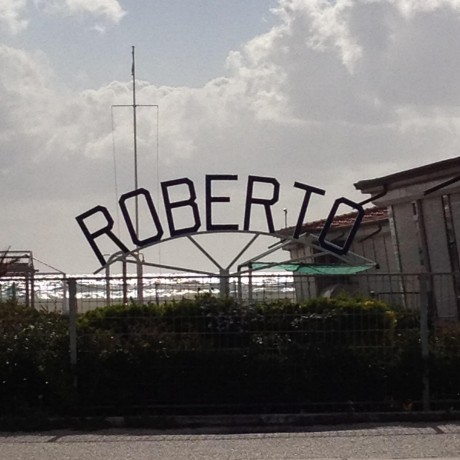 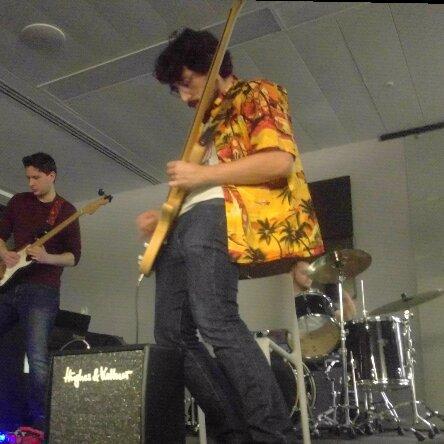 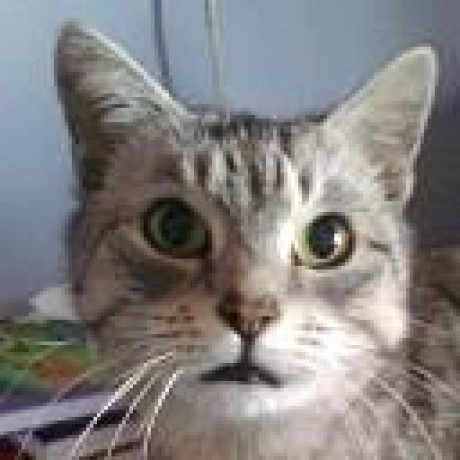 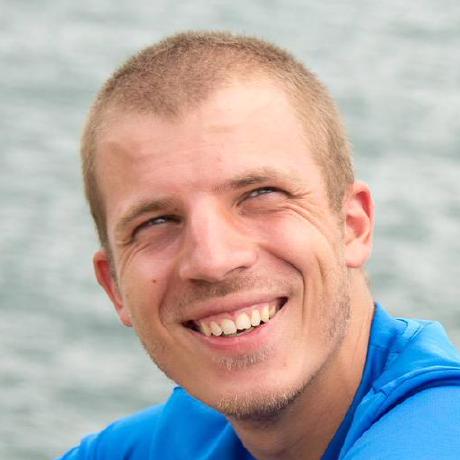