First, install the tesseract OCR engine by downloading the installer .exe file here and run it.

In summary (remember to replace ./Desktop/root with the actual path to where you downloaded the root folder):

The program reads any PDF files in the 01_data folder.

It will also create one folder per PDF file in the 02_output folder. Each folder will contain one CSV and one image per page in the PDF.

A quick explanation of what each file or folder is: 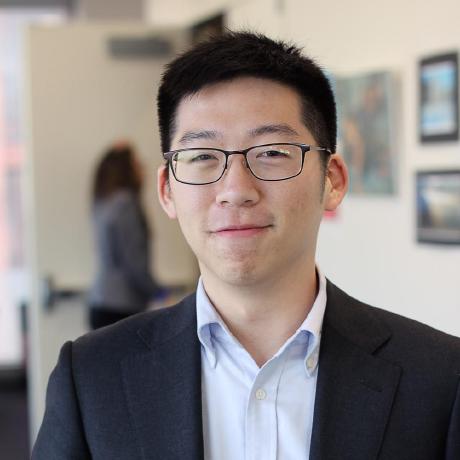