Deploy and execute AWS Lambda functions from your Laravel application.

Read the full docs at hammerstone.dev/sidecar/docs.

If you're a visual learner, watch the Laracasts series.

This package is still under development, please open issues for anything you run into.

You can write functions in any of the following runtimes and execute them straight from PHP:

Any runtime that Lambda supports, you can use!

Sidecar is maintained by Aaron Francis. If you find it useful consider checking out Refine which allows your users to easily create filters you can run on your app’s data. Works with Laravel and Vue 2 or Vue 3.

For example, if we were wanting to use Node on Lambda to generate an og:image for all of our blog posts, we would first set up a simple class in PHP called OgImage.

That's it! There are a lot more options, but that's all that is required.

The second thing you'd need is your function's "handler", in this case a javascript file.

Here's a simple JS file that could serve as our handler:

With those files created, you can deploy this function to Lambda:

And then execute it straight from your Laravel app!

Sidecar reduces the complexity of deploying small bits of code to Lambda.

AWS Lambda is a powerful service that allows you to run code without provisioning or thinking about servers.

Laravel Vapor brought that power to Laravel. Using Vapor, you can run your plain ol' Laravel apps on a serverless platform and get incredible speed, security, and reliability.

Using Lambda through Vapor is a wonderful developer experience, but there are times when building your applications that you need to run just one or two Node functions for some reason. Common use cases could be taking screenshots with headless Chrome, generating images, or doing server-side rendering of your Javascript frontend.

Or maybe you want to run a Python script without configuring a server? Or a single Ruby script. Or even Java!

When running on a serverless platform, it's not quite as easy as installing Node and running your functions. You don't have access to the server! So you end up deploying a single Vercel or Netlify function and calling it over HTTP or just forgetting the thing altogether.

Sidecar brings the ease of Vapor to those non-PHP functions.

What Sidecar Doesn't Do

Sidecar does not handle any API Gateway, Databases, Caches, etc. The only thing Sidecar concerns itself with is packaging, creating, deploying, and executing Lambda functions.

Sidecar does not provide a way to execute a function via HTTP. You must execute it from your Laravel app through the provided methods.

If you need those other services, you are encouraged to use the instances that Vapor has set up for you, or set them up yourself. 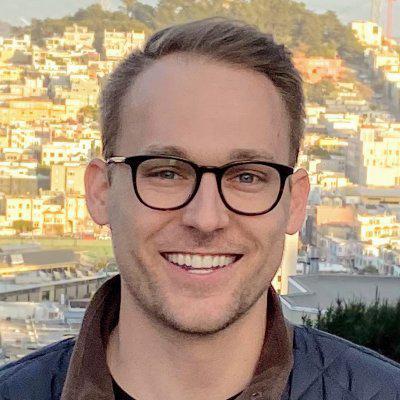 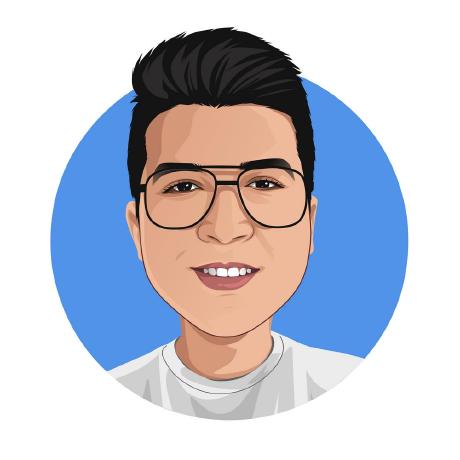 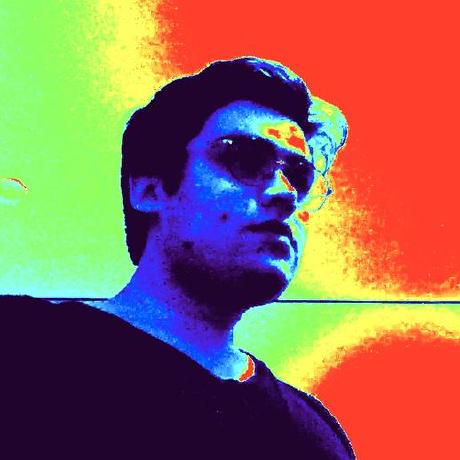 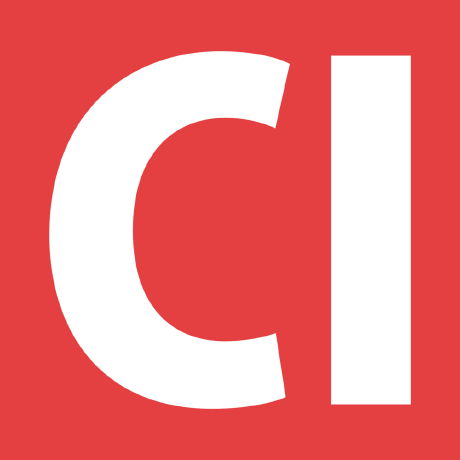 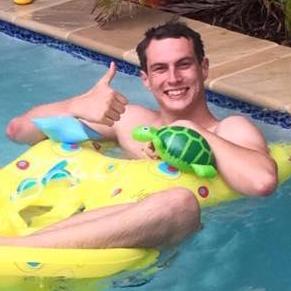 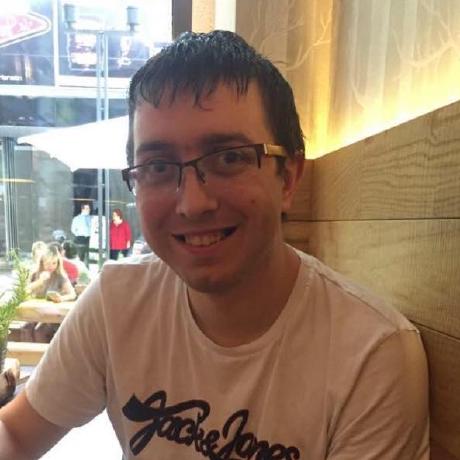 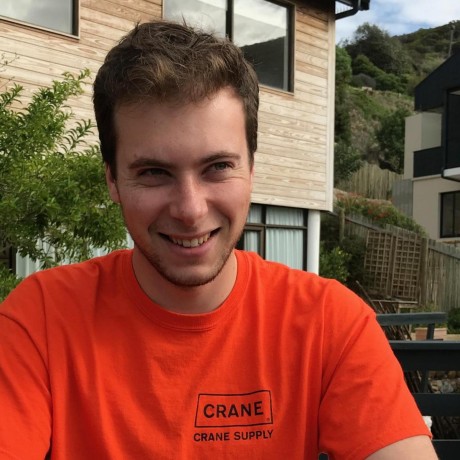 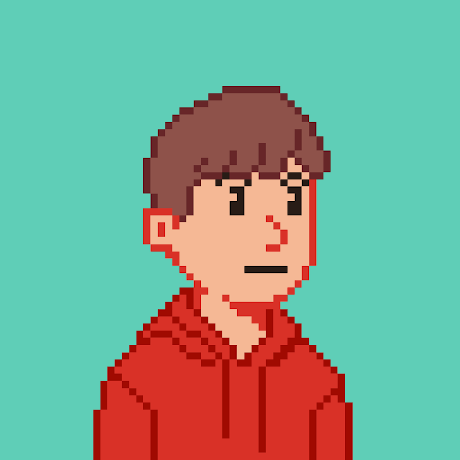 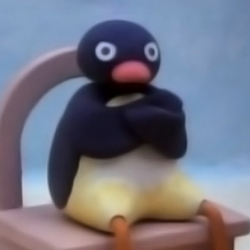 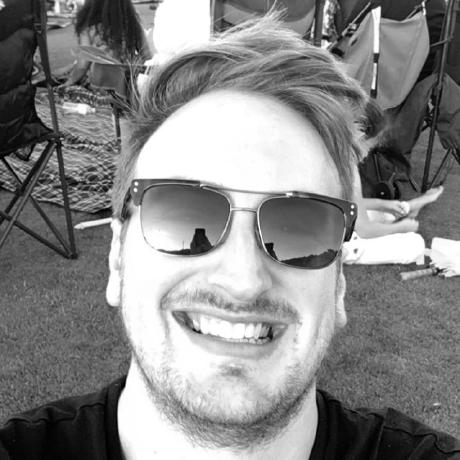 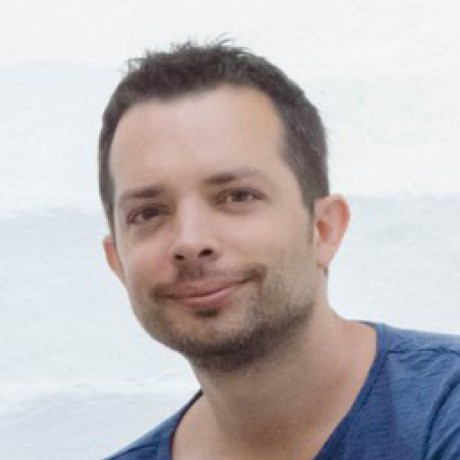 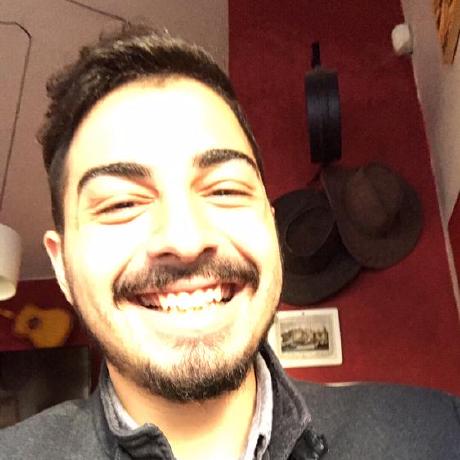 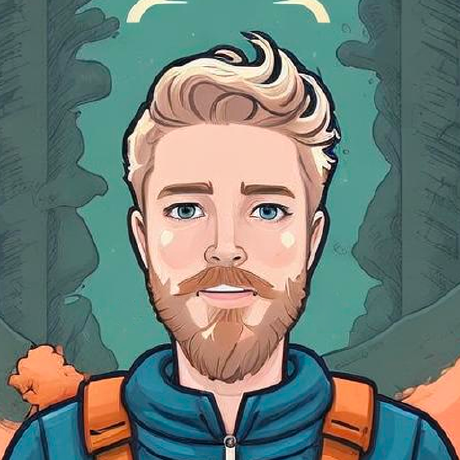 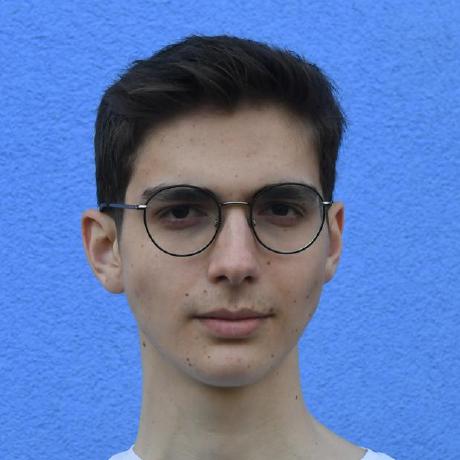 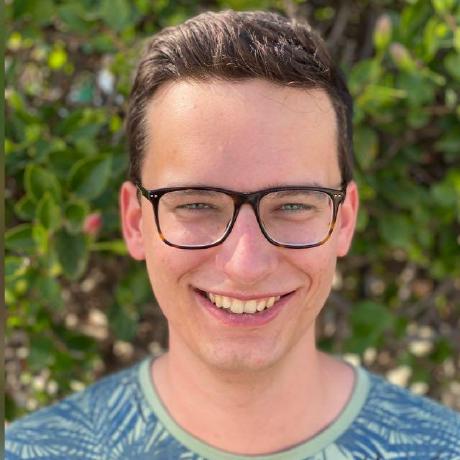 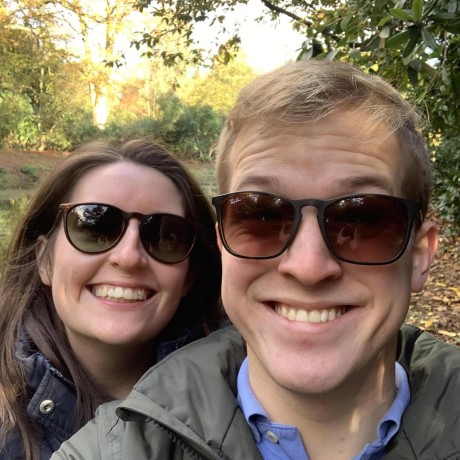 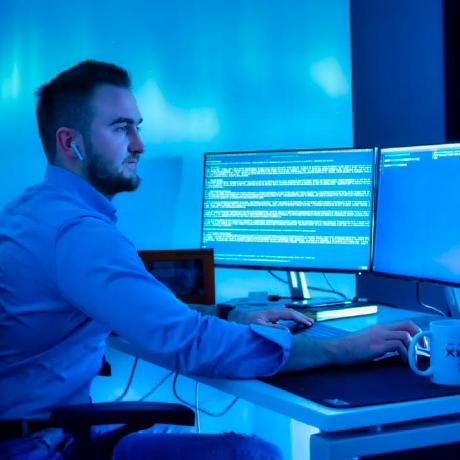 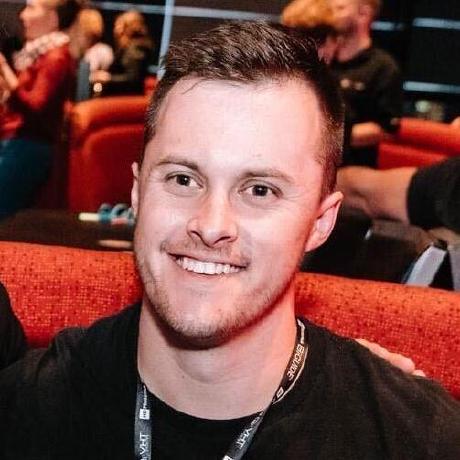 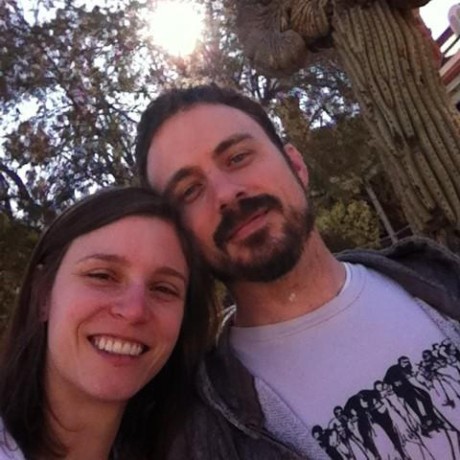 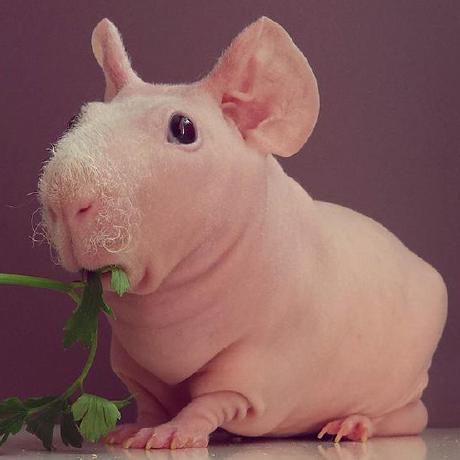