prll (pronounced "parallel") is a utility for use with POSIX and (mostly) compatible shells, such as bash, zsh and dash. It provides a convenient interface for parallelizing the execution of a single task over multiple data files, or actually any kind of data that you can pass as a shell function argument. It is meant to make it simple to fully utilize a multicore/multiprocessor machine.

Contents of this file:

prll is designed to be used not just in shell scripts, but especially in interactive shells. To make the latter convenient, it is implemented as a shell function. This means that it inherits the whole environment of your current shell. Shells are not much good at automatic job management; see further discussion. Therefore, prll uses helper programs, written in C. To prevent race conditions, System V Message Queues and Semaphores are used to signal job completion. It also features full output buffering to prevent mangling of data because of concurrent output.

The idea behind implementing prll as a shell function is that it should have access to the current working environment: it should be able to read variables and run shell functions. Many shell users like having customized environments with lots of utility functions. For such a user, prll will come in very handy.

A simple example is running a program on many files in parallel, like flipping a bunch of images using all CPU cores:

Such functionality is offered by many other utilities; even standard commands find and xargs can do this. prll, however, is not limited to running commands given in strings and external programs. The above example could be written as

prll is part of the shell and picks up both variables and functions. Think about this: if you are writing a script, either a batch program or a set of utility functions for interactive use, there is no need to put code into external programs or build long strings of commands fraught with quoting issues. prll also provides tools for argument splitting and basic resource locking. See examples in prll.txt or, if prll is installed already, in the man page.

These requirements should be satisfied by your system by default, excepting perhaps the compiler and its toolchain, which are not installed by default on systems such as Ubuntu Linux. Refer to your system's documentation on how to install missing programs. If you can find prebuilt packages for your system (some are listed on prll homepage) you need neither make nor the compiler.

prll also looks for the /proc/cpuinfo file. It uses it to automatically determine the number of processors. Non-Linux systems may lack this file or have a different syntax. Setting the number of parallel processes manually renders the cpuinfo file unnecessary (see usage instructions below).

Linux systems that were tested had much larger Message Queue size than non-Linux systems. Queue size dictates the maximum number of jobs that can be run in parallel. A rule of thumb: a BSD system can run about 20 jobs, depending on the number of existing queues, while a Linux system can run over 500 jobs; at that point, the shell's job table becomes saturated.

Compile the helper programs. You can use the included Makefile. If you have gcc, you can simply run

On non-GNU systems, replace that with 'gmake'. If you have gcc and want different compiler options, do

If you have a different compiler, you may want to completely override compiler options, like so

You may wish to run make test at this point. It will do some simple tests to verify that prll produces correct results. The test suite is not comprehensive, however, and is itself not well tested, so you should try prll on real-world data before coming to any conclusions. Failure is not necessarily meaningful, either. For example, if there are already several message queues being used on your system, you may be running out of IPC memory. That would cause some tests to fail or hang (in fact, some are disabled on non-Linux systems for this reason), while it wouldn't interfere with normal operation as long as you don't run too many parallel jobs. Also, be aware that full testing requires several hundred megabytes of disk space.

When prll is built, it is time to install it. Running

will install in the default prefix, which is /usr/local. If you wish to install it somewhere else, e.g. your home directory, you can do

While PREFIX specifies the path to prll's support files and documentation, ENV_PATH specifies the path to the prll.sh file itself and defaults to /etc/profile.d. This default is a common convention on linux systems and means that prll is available by default in login shells. There is no such convention on other systems, so prll.sh should be put in an accessible location and users should source it from their profile scripts themselves. In short:

If you are making a distribution package, using DESTDIR installs into a staging directory, as usual.

The prll package is provided under the GNU General Public License, version 3 or later. See COPYING for more information. 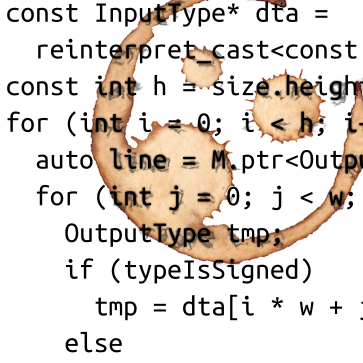 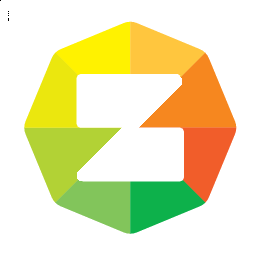 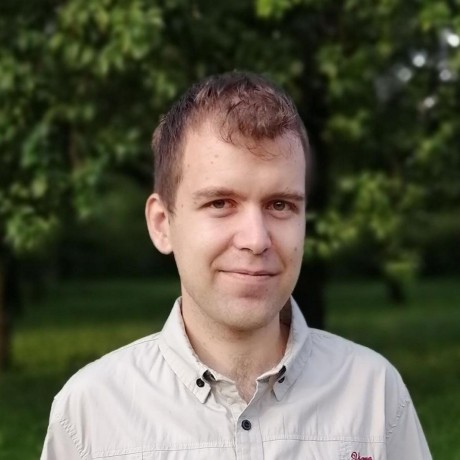