Provides a default binary serial protocol, and the higher level handling functionality for use on embedded microcontrollers or other C/C++ compatible platforms. Intended for use with a ElectricUI compatible UI or device.

If you are planning on developing electricui-embedded, we generally suggest cloning it somewhere useful and using symlinks into your project or Arduino libraries folder.

Unix (your Arduino sketchbook location may vary by OS/install):

Windows/Arduino can demonstrate issues with symbolic links across drives (ExFAT doesn't support them).

The library has Doxygen formatted inline comments which provide explanation of both the internal and external API surfaces. This documentation is intended to improve developer experience while using compatible IDE's, and an intermediate is used to provide documentation on the website.

Run ceedling gcov:all to generate the coverage reports.
Use ceedling utils:gcov to generate a pretty HTML report. It will be located in the /test/build/artifacts/gcov folder.

You need gcovr installed, and on some Linux distros, may also need a gcovr runtime dependancy jinja2.

When attempting to run coverage analysis on OSX, the output results are slightly different due to subtle differences with the clang based toolchain. We test with a gcc+gcov environment running on $LINUX_DISTRO.

lint_checks.sh provides a minimalist launch process for the oclint static analysis tool.
It will provide a report detailing the occurances of style violations (code smells) with varying severity levels.

The arduino-example-test.sh provides automated batch compile validation for the example suite, across a range of devices.
Assumes a *nix shell and arduino-cli is installed.

A minimal program accepts bytes from stdin, and a makefile based fuzzing harness provided in test/fuzz which provides helpers to build and start fuzzing.

Uses afl-gcc and afl-fuzz, and looks in the makefile's AFL_ROOT location. You will need to download and make afl, then adjust that path. Some binary formatted test files are included.

From /test/fuzz, run make all and it will build an instrumented test program, and start fuzzing.

The library has a reasonably small footprint, around 280 bytes of RAM and around 2.8k of codespace. Using the tracked variable functionality uses 3 bytes and 2 pointers per tracked variable (so 8 bytes on your Arduino Uno).

These numbers will vary based on your target architecture, word alignment and compiler settings. 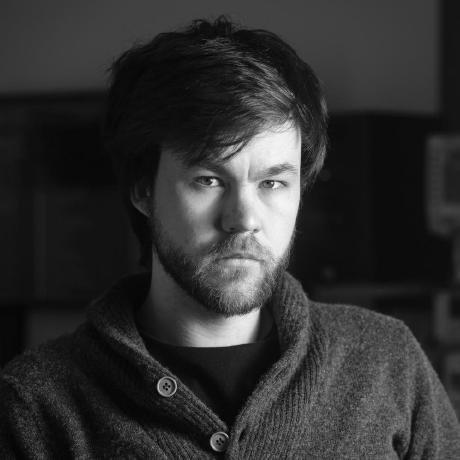 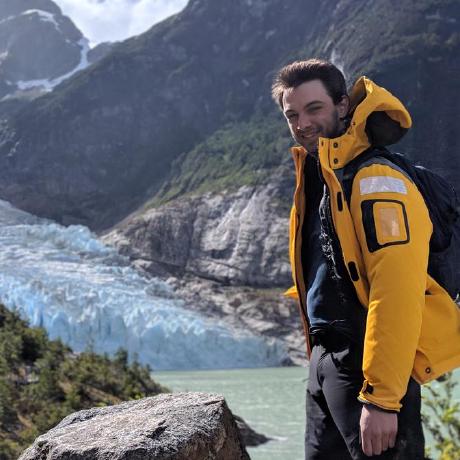