Measuring the performance of user interactions with requestIdleCallback and requestAnimationFrame

Just put a call to logTimeToNextIdle at the start of any event handler. Here is an example of logging the time it takes to switch fictional tabs in a React app.

I created this package in August 2022 out of a function I wrote for Flux. We've used it to track the performance of around 50 key user interactions over 3 months. We're very happy with how it is working.

What is a user interaction?

A subset of the interaction time is defined as “frozen time”. This is the interval following the user input when there are zero screen updates––no animation frames.

How is a user interaction measured?

Although the concept of a user interaction is easy to define intuitively, the end state can be hard to define formally. In modern reactive UIs, any part of the UI can freely change in response to an update of a store of application state (Redux, Zustand, and so forth). The initial handler of some user input doesn't know all the downstream effects of its execution and so it can't mark the end of the interaction.

To deal with this gap, log-time-to-next-idle takes a shortcut. Assuming that...

...we can leverage requestIdleCallback to mark when an interaction is done.

Similarly, we can leverage requestAnimationFrame to indicate when an interaction has yielded control back to the main thread, unfreezing the UI.

In short, log-time-to-next-idle measures user interactions by queuing a requestAnimationFrame and a requestIdleCallback at the start of an interaction, then recording the time when the callbacks fire.

log-time-to-next-idle deals with overlapping interactions by cancelling earlier queued callbacks. In other words, the last interaction "wins" and any previous in-progress interaction is ignored.

Here is an example that logs to the console when in dev build mode, and logs to somewhere in the cloud when in prod build. 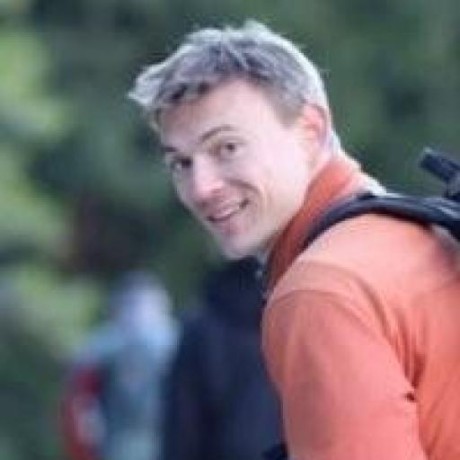