Runitor runs the supplied command, captures its output, and based on its exit code reports successful or failed execution to https://healthchecks.io or your private instance.

Healthchecks.io is a web service for monitoring periodic tasks. It's like a dead man's switch for your cron jobs. You get alerted if they don't run on time or terminate with a failure.

Binaries of the latest release for popular platforms are at https://github.com/bdd/runitor/releases/latest

SHA256 checksum manifest of the releases are signed with one of the SSH keys published at https://bdd.fi/x/runitor.pub.

An example verification script shows how to use ssh-keygen and sha256sum to verify downloads.

If you have Go 1.18 or newer installed, you can use the command:

...and the binary will be at $GOPATH/bin/runitor or if GOPATH isn't set, under $HOME/go/bin/runitor.

If you need to build the binary on a platform different than the target, you can pass the target operating system and architecture with GOOS and GOARCH environment variables to the go install command.

...and the binary will be under $GOPATH/bin/plan9_arm/runitor.

Why Do I Need This Instead of Calling curl from a Shell Script?

In addition to clean separation of concerns from the thing that needs to run and the act of calling an external monitor, runitor packs a few neat extra features that are bit more involved than single line additions to a script.

It can capture the stdout and stderr of the command to send it along with execution reports, a.k.a. "pings". When you respond to an alert you can quickly start investigating the issue with the relevant context already available.

It can be used as a long running process acting as a task scheduler, executing the command at specified intervals. This feature comes in handy when you don't readily have access to a job scheduler like crond or systemd.timer. Works well in one process per container environments.

When invoked with -every <duration> flag, runitor will also act as a basic task scheduler.

Sometimes you may not want to restart the process or the container just to force an immediate run. Instead, you can send SIGALRM to runitor to get it run the command right away and reset the interval.

More on What healthchecks.io Provides 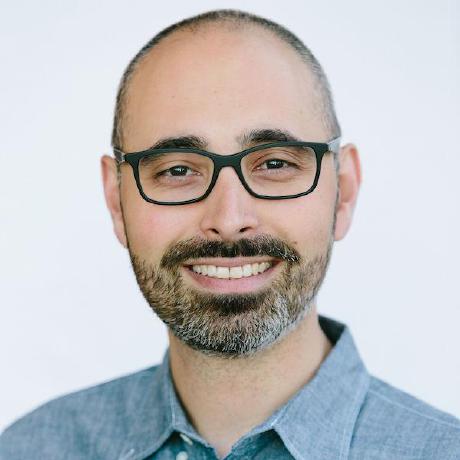 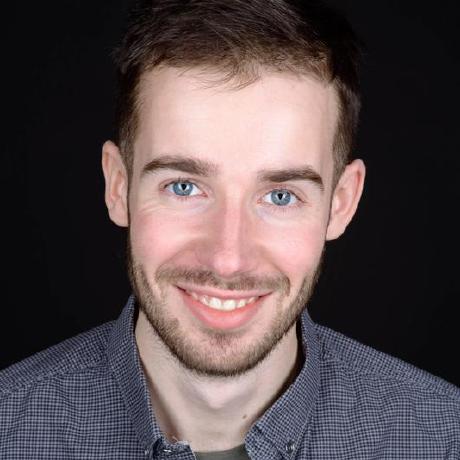 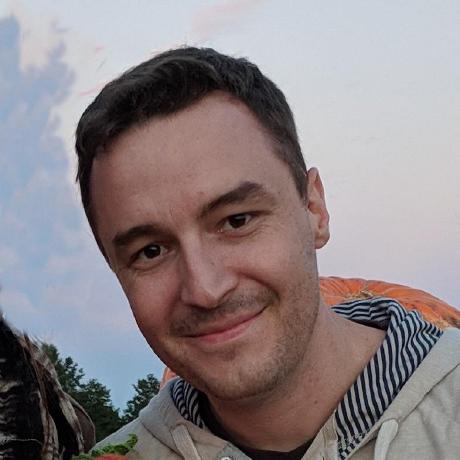 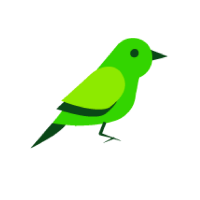