The app is built using Docker. On Intel Macs, Docker can be used natively or from within a Linux environment, which can be virtualized using Vagrant, VirtualBox, and Ansible:

On Apple Silicon Macs, and on Linux hosts, all you need is Docker.

Install the application and all required dependencies. For Vagrant-based development, use:

For Docker-based development, use:

Municipal data can be downloaded with a script:

A pre-commit hook that runs the format script before any commit will be installed but can always be ignored with git commit --no-verify.

After running setup (or resetdb), three test users are created:

To add a new NPM package to the project: 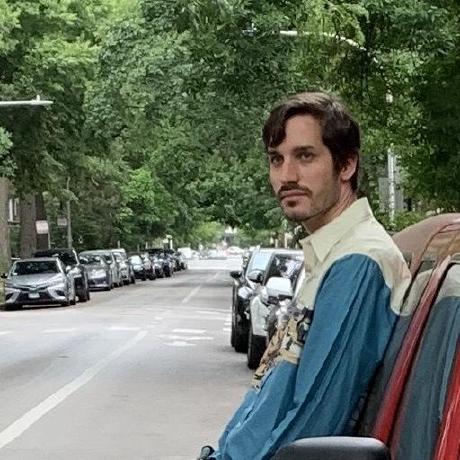 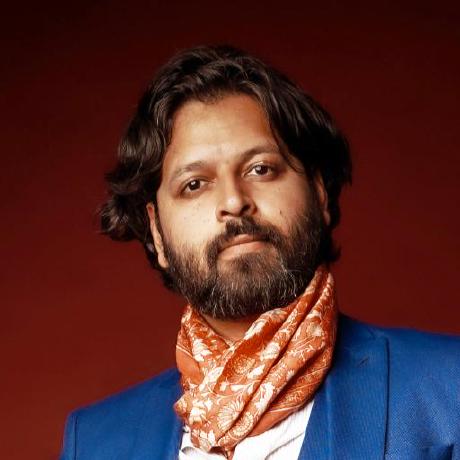 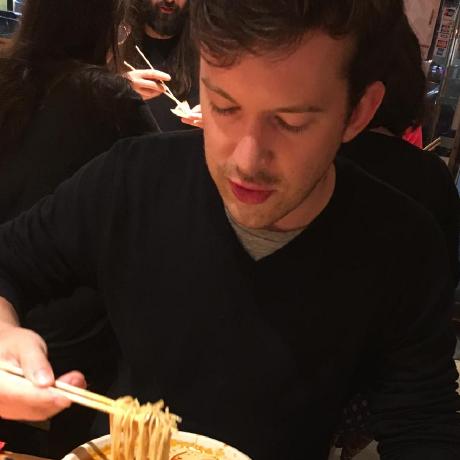 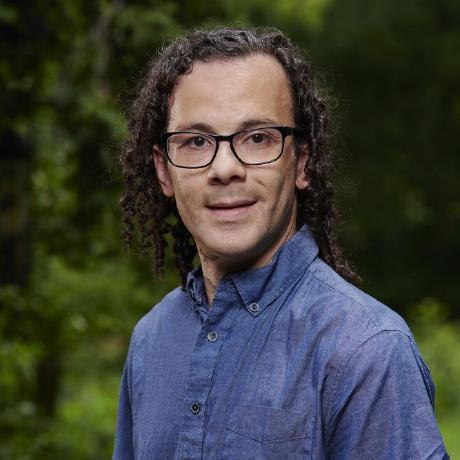 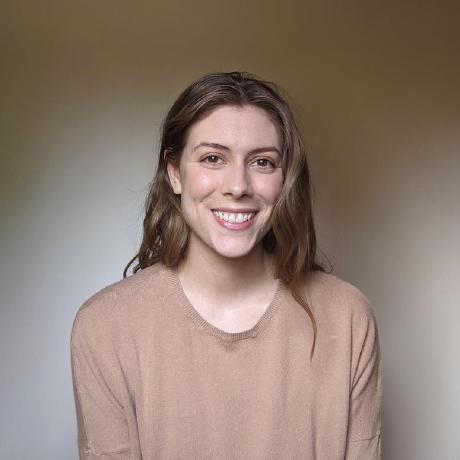 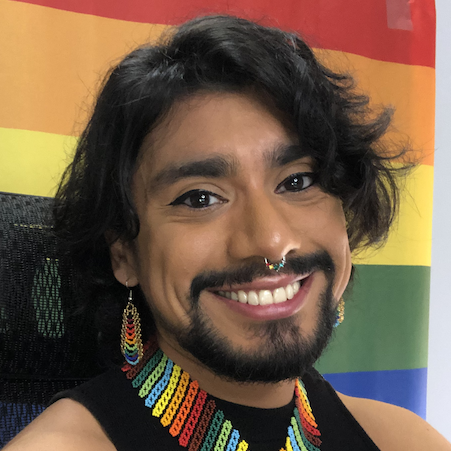 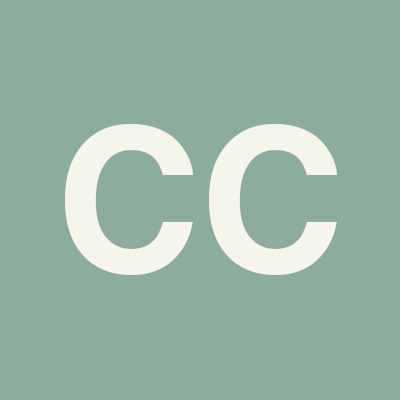