Passport strategy for authenticating with the Slack OAuth 2.0 API. This package is helpful to implement Add to Slack and Sign In with Slack for your applications.

Before using this package, you must create a Slack App. You will be issued a Client ID and Client Secret, which need to be provided to the strategy. You will also need to configure a Redirect URL which matches a route in your node HTTP server.

The Slack strategy authenticates users using their Slack account and OAuth 2.0 access tokens. The Client ID and Client Secret obtained when creating your Slack App are supplied as options when creating the strategy. The strategy also requires a verify callback, which receives an access token for the user, the scopes for which the token was authorized, the team in which the user authorized your application, and optionally an authorization for a Bot User, an Incoming Webhook, and the user's profile. The verify callback must call done providing the value you want to assign to req.user in authenticated requests.

Use passport.authenticate(), specifying the 'slack' strategy, to authenticate requests.

For example, as route middleware in an Express application:

Instead of the default scope (identity.basic - the least privileged scope for Sign In with Slack), you can specify your own as options for passport.authenticate().

If your application is already aware of a Slack Team ID that you intend the user to authenticate in, you can specify this ahead of time and save the user from having to select from all Slack Teams they may already be signed into.

See the example directory for a simple Sign in With Slack server.

How do I ask a user for additional permissions?

How is this module different from the existing passport-slack?

The existing module is a great start on adapting Slack workflows for OAuth. On closer look, I realized that the way Slack does OAuth is a little different from most providers. For example, Slack uses OAuth for Slack App installation, which is more than just authentication. I saw an opportunity to improve the developer ergonomics around making a library that aligns better with those Slack-specific use cases. Here are some of the key differences: 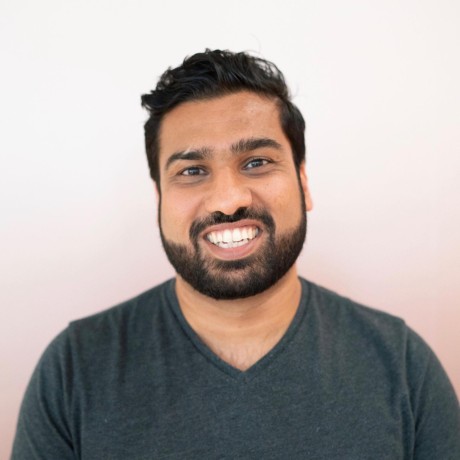