Its goal is to be the common core for every SSR framework, which means it needs to be highly customizable. Vite plugins can only take you so far. Saus extends the Vite plugin interface with powerful new hooks, builds on Vite's dev server, adds a flexible client/server runtime, and provides the saus CLI tool.

I haven't written any yet. This is pre-alpha! 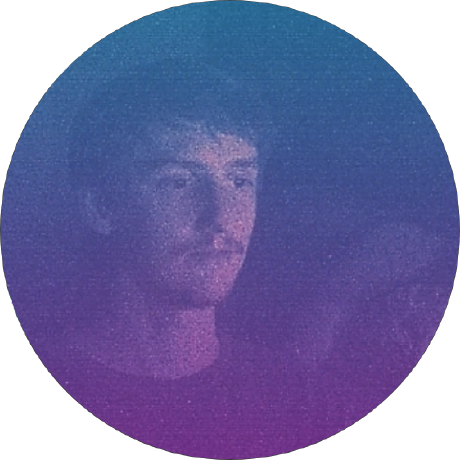