This is a very early stage demonstration of React 18 support.

Write the same modern React with a faster Virtual DOM

Million makes creating user interfaces as easy as React, but with faster performance and smaller bundle size for the end user. By computing the user interface beforehand with a compiler, Million reduces the overhead of traditional Virtual DOM.

Okay cool... but why should I use Million if I can just use Preact if I need something a bit more lightweight?

While alternative libraries like Preact reduce bundle sizes by efficient code design, Million takes it a step further by leveraging compilation to make a quantum leap in improving bundle size and render speed.

Think of it as if React's API and Svelte's compiler had a baby. A baby with super speed!

The easiest way to use Million is to open it in StackBlitz:

If you want to use it locally, you can either fork the project, or clone it directly.

Once you've done that, open src/App.jsx and start tinkering!

This is a Vite project. There are two ways to run it:

While the majority of commonly used React API features are supported, such as state, components, fragments, etc., there are more advanced features that may not be supported.

For instance, while class components are supported, some lifecycle methods are not or act as passthroughs.

Additionally, because React Fiber is not supported by default, some features, particularly Suspense, are implemented only as passthrough components.

Some libraries in the React ecosystem may not work out of the box with Million.

TL;DR: The best way to see if something is supported is to import and try it. 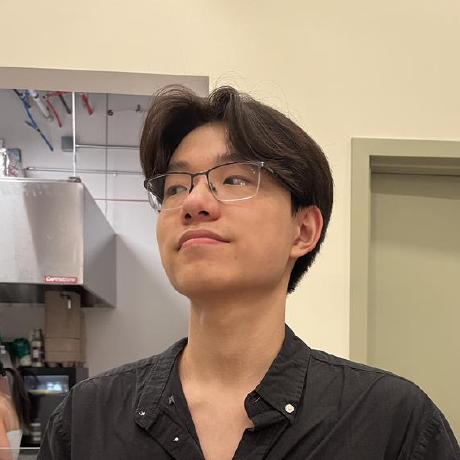 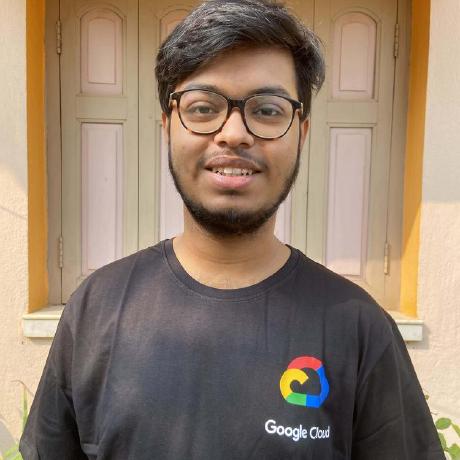