A single codebase for Synapse portals

To run a portal locally, use the linkConfig script, which copies configuration files for the portal that you specify (replace <portal-name> with one of the subfolder names, like nf or adknowledgeportal):

To run a portal with a local version of SRC run the following commands:

Note - Jenkins is accessible only through VPN, reach out to IT to set this up.

When a pull request is merged, the following will occur:

If package.json was updated all the staging websites will be built automatically.

Job Naming: Each portal has its own staging job, named deploy-portalname-staging, e.g. deploy-cancercomplexity-staging

Deploy the Staging version to Production

Run deploy-portal-production with parameters, using the portal's folder name, e.g. 'nf' or 'cancercomplexity' This will copy everything from the staging bucket to the production bucket for that portal. Approval from the portal owner must be obtained before running this job.

The code that is run on jenkins is in run.sh 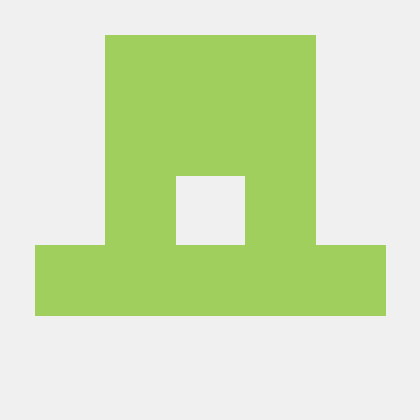 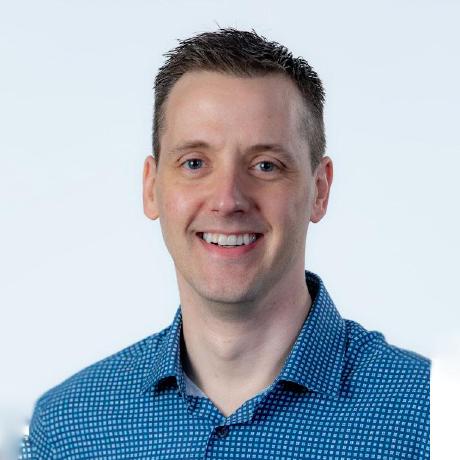 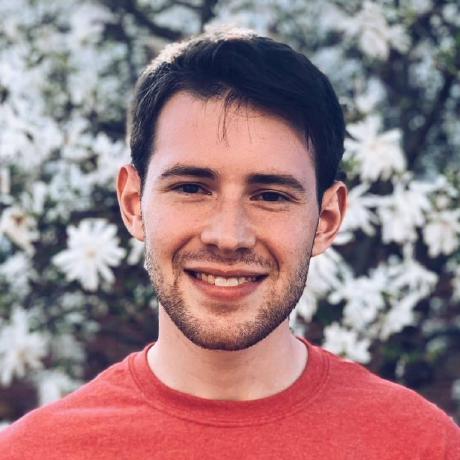 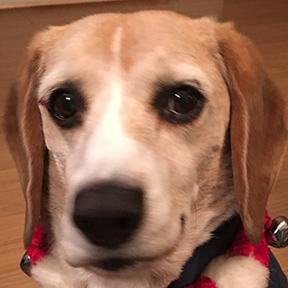 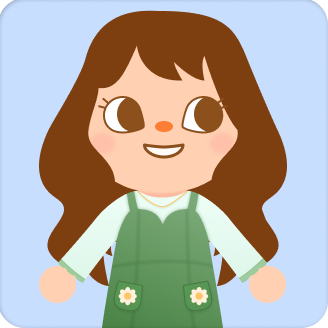 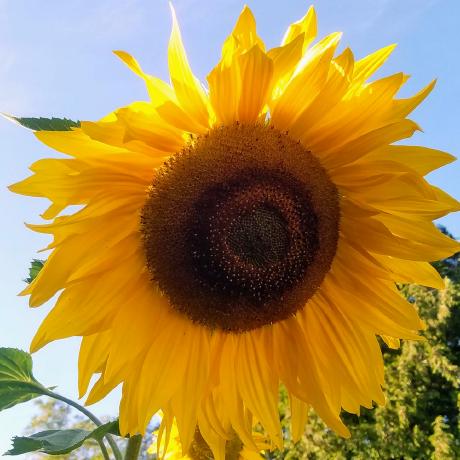 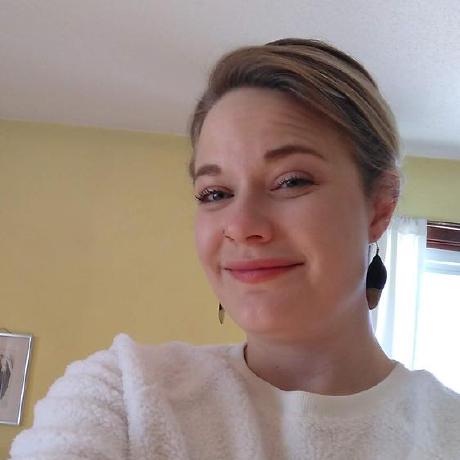 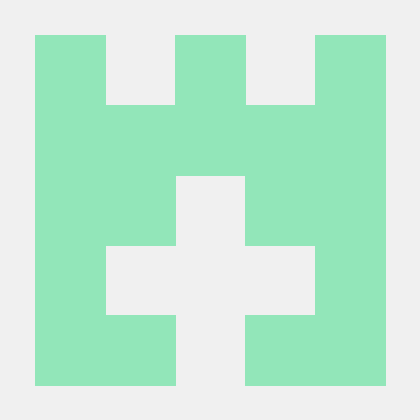 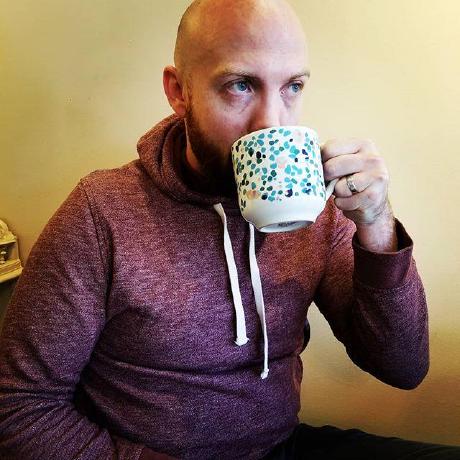 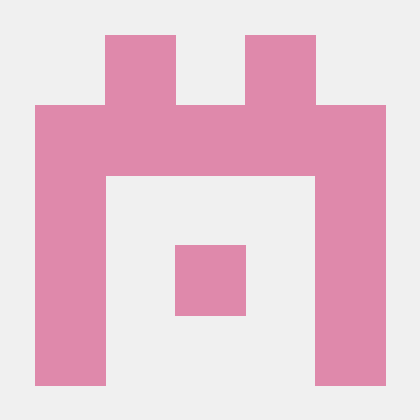 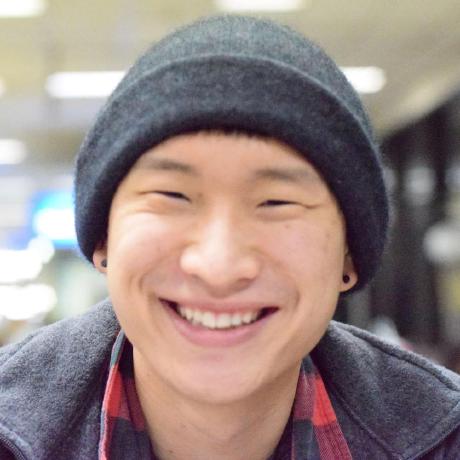 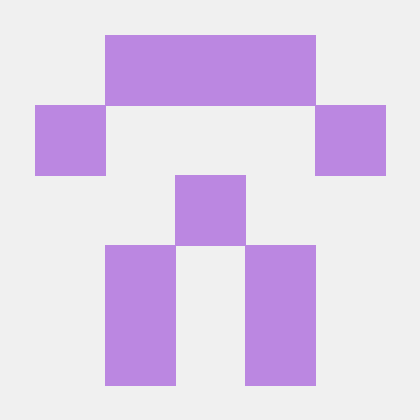 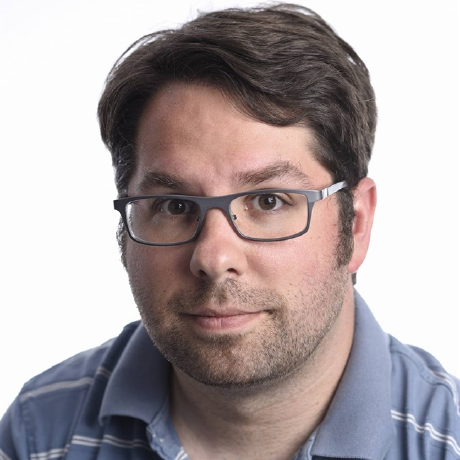 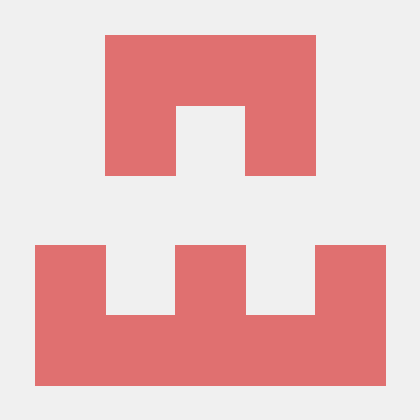