This documentation is a work in progress. I expect to have it finished by Monday, 26 September 2022.

La donación (Spanish for "the donation") is a data-driven set of rich interactive visualizations exposing all the known details about the donation in 2012 of 65 million euros from the then King of Spain, Juan Carlos I, to Dutch-German businesswoman and socialite Corinna zu Sayn-Wittgenstein.

This repository contains the complete source code of the website at ladonacion.es and the documentation needed to help understand its internals.

The software powering the visualizations and the database holding de details of the particular story about the Spanish Royal Household are kept apart, menaning the code and the data are completely separated and decoupled. This means the software can be easily reused to convey the story of your choice.

By open sourcing it I aim to:

Like it? Then star it now on GitHub.
It only costs you a click and it greatly helps others discover it.

What can we citizens do against the endemic problem of corruption in politics and institutions? We all see how technology is transforming the world, and my hypothesis is that technology can also transform the way fraud and corruption is exposed and combated.

Massive data leaks, such as the Lagarde and Falciani lists or the Panama Papers, have for the first time exposed the vulnerability of the global money laundering, tax evasion and organized crime machinery. And data science unearths tangible evidence from a vast ocean of information that is otherwise impenetrable to human endeavor.

Interested in this intellectual challenge, I, a software engineer specialized in data, have applied a methodology to the exploration of the recent scandals surrounding the Spanish Royal House.

I have gathered a corpus of documentation about the alleged corruption in the Spanish Royal House from an extensive set of national and foreign public sources. Most of it comes from the legal proceedings, mainly in Geneve, Switzerland, leaked to and published by the European press. Other sources featured in the application's extensive library include:

The broad transversality of the sources ensures a multilateral approach to the matter.

To strip the information of the interpretive bias of the media, I have prioritized the documents of the judicial investigation: company deeds, bank statements, official models, correspondence between the actors…

From this documentary corpus I have designed an ontology with classes, objects, attributes, rules and a vocabulary of relationships. I have modeled each document on this abstract framework, thus obtaining a structured representation of the entire plot that I have then addressed using software that I have developed for this purpose.

Finally, I have built the interactive visualizations that make this data model visually explorable, so that any user can navigate through each element of the plot without sacrificing detail.

A document-driven tool for exploration

This of the Royal Household is a highly relevant and polarizing story in Spain and it has been one of my goals from the very beginning to approach it from a document-driven and opinionless framework.

Thus, the information architecture behind the application is laid out in such a fashion which makes it impossible to assert a fact if there is not at least one document in the library providing evidence. So by design no claim is made and no position is taken from me as a storyteller.

While the web application is intended for a Spanish audience and the user interface is presented in Spanish, both the source code and this documentation are written in English.

As with most web applications, you can think about this one as two independent layers. One contains the logic needed to build and display the user interface and the interactive visualizations. The other holds the data fueling it.

You surely want to keep the application logic, adapt it's text strings and design aesthetics, and ditch the topmost layer to replace it with your own datasource.

Here it is assume you already have git and npm installed on your local machine.

A new tab should pop up in your browser, serving the app from your local httpdocs directory.

I haver collected, analyzed and connected these documents with the help of a custom methodology and tooling available under /data and /bin. These two are not deployed, but used to validate and compile the final data structure consumed by the web application.

Reuse and adapt it to convey your story!

This GitHub repository contains both the web application powering the interactive visualizations and the details around this particular story. Both —code and data— are separated and decoupled.

This means the application can be easily reused and adapted to power other investigations. It best fits one which has can be clearly expressed in the following four planes:

The technological stack comprises only web standards. The application is fully static and writen in modern JavaScript (ECMAScript 6), web components, ES modules, shadow DOM, HTML5, CSS3. Therefore there are no other user requisites than a modern web browser.

The user interface is fully componentized. Other of my goals with this project has been to demonstrate that it is possible to build a reasonably complex web application without frontend frameworks such as React, Vue or Angular, and in the absence of transpilers such as Babel and complex build processes.

The Who is who dynamic graph is built upon Mike Bostock's excelent D3 charting library. The rest of the site if manually crafted.

Deploy to production is done via rsync with every push to the master branch. See the provided GitHub action at /.github/workflows/main.yml.

Like in any open source software project, contributions to this repository are very welcome. However, before submitting your contribution please note the following:

The whole project, from the design of the data model to the coding itself, has been done in 2021 by me, Jaime Gómez-Obregón.

This project is released under the GNU Affero General Public License (see /LICENSE). 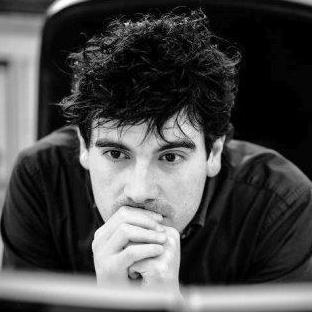 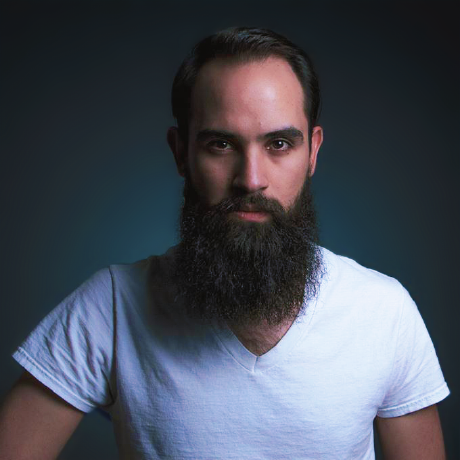 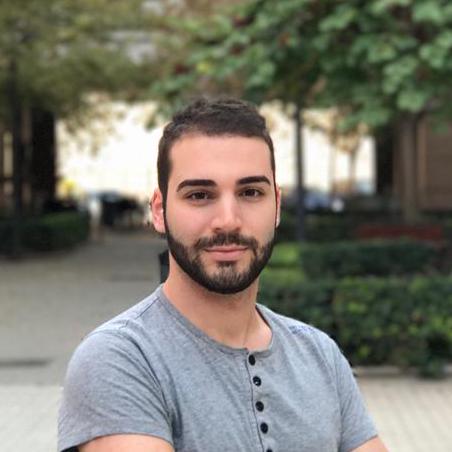