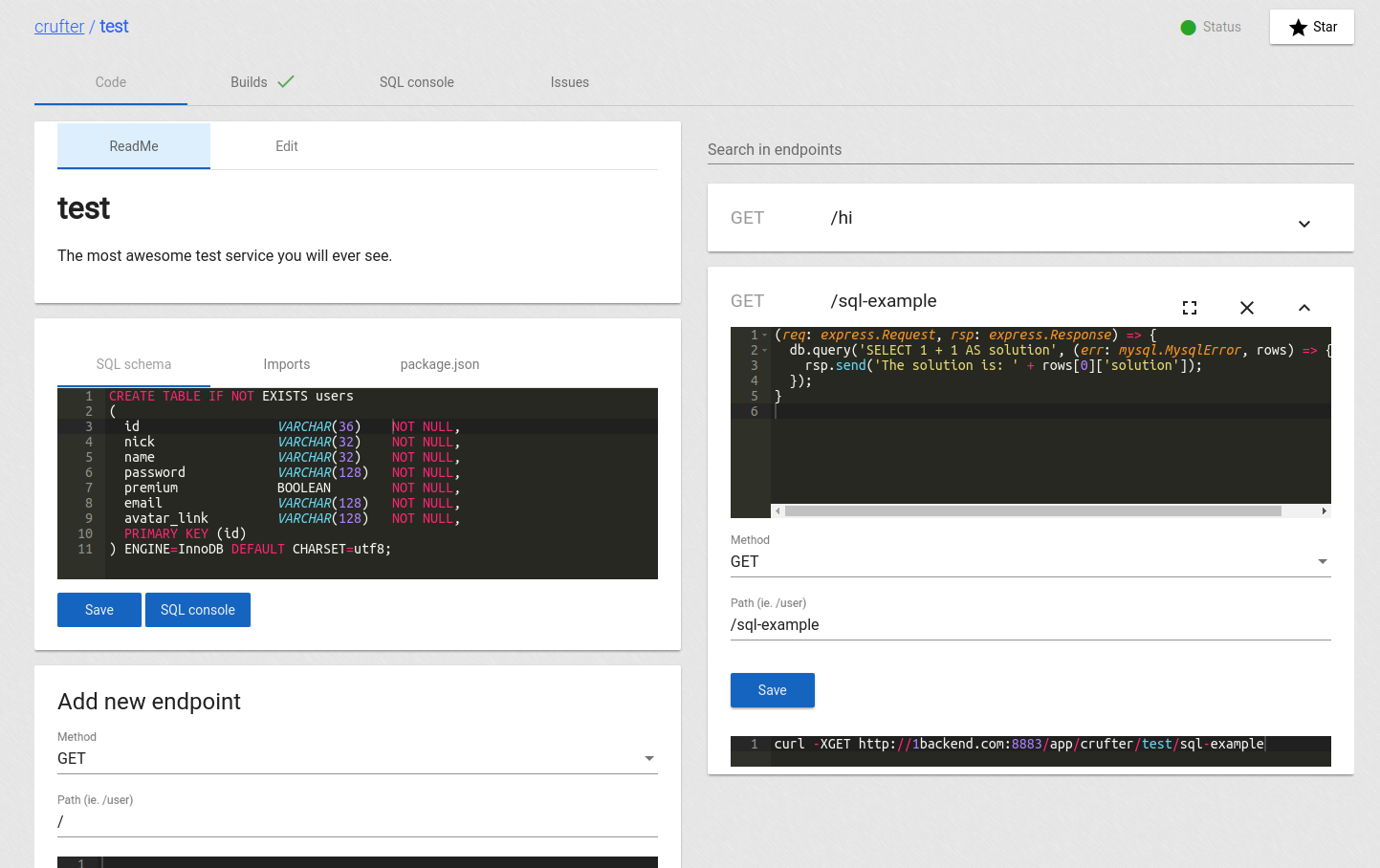 It enables you to launch a new live app in seconds - after choosing your tech stack (e.g. Go with access to an SQL database) you get an empty app which is already live and callable from the outside (through HTTP).

You just have to plug in your own code (no, you don't have to write code in the browser). It's even pre-connected to your database and other infrastructure elements of your choosing.

With the help of a simple DSL, you can even define language-agnostic types and APIs for your services, which are used to generate type-safe clients. These clients are then published on each language's package manager (e.g. NPM).

You can find the documentation here.

What's the state of the project?

How can I install it?

A simple one click/single command installation is coming soon, but in the mean time:

If you have docker:

Or if you want to hack on the Angular app:

You need two containers running on your box: a MySQL one and a Redis one. The 1backen flavoured MySQL one has the table schemas loaded into it (available in this file) already.

You can launch the complete sytem with 3 commands:

The above does 3 things:

You can also mount a config file into the container under the path /var/1backend-config.json. We haven't talked about configuration, so let's do it now:

The server container loads configuration from the location /var/1backend-config.json. Details of the config parameters are here.

A very basic and working example of such file would be:

This is the default config file if you don't mount a config file to run the 1backend server docker container.

Of course, there are more in depth things to consider...

Given services and endpoints have type information saved with them (can be set in the UI of each service), we generate client APIs for each service in a number of languages.

To do this we need integration with GitHub.

To get the GitHub integration working, you need two things: 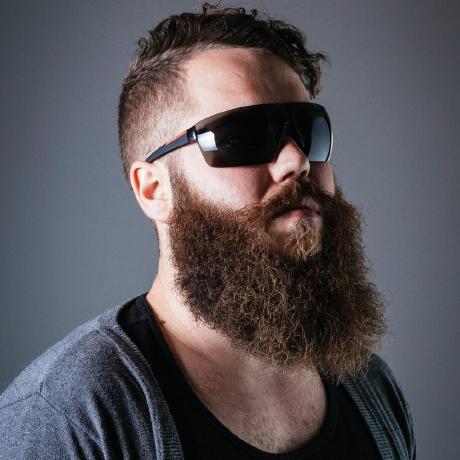 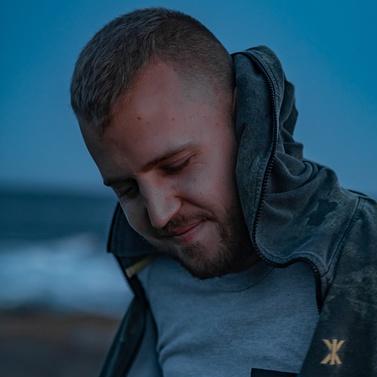 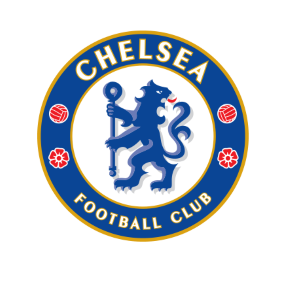 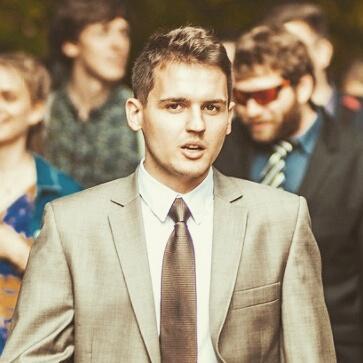 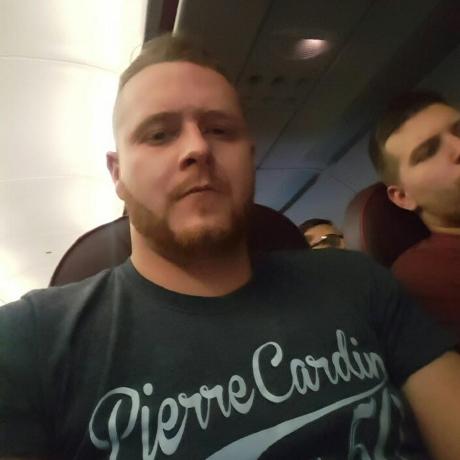 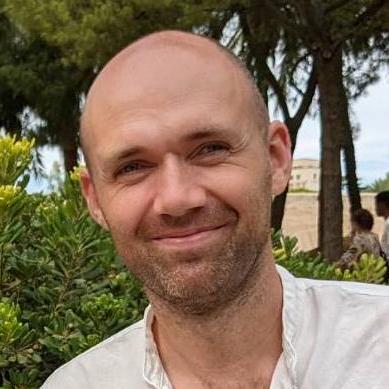 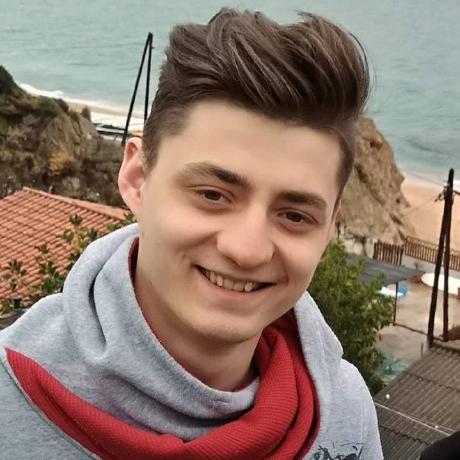 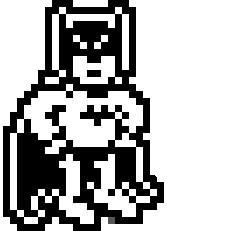