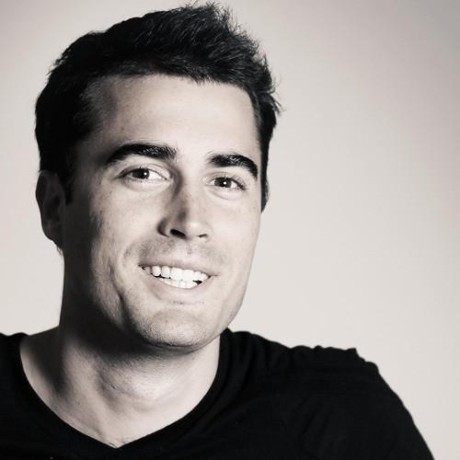 Cammanderson Member Since
11 years ago

Updates for links to github.io

So working with the release of v0.13.x I have introduced a new route to the /api path. From what I can tell, the proxy does not appear to be picking it up after close to 18H deployment on our dev cloudfront. The routes all test and work locally, and I have tried moving to various route paths (e.g. original introduced route was to the existing api/v1/XXX, and I have also added a new api/vX/XXX and it also has not assisted). I get the 404 error page trying to call it when deployed.

We are doing multiple deployments for various stages around dev/prod etc. and I am wondering whether there is a mechanism to force a cycle of the proxy function. I am aware that there is a hash calculation of the static deployment which would need to change, but considering the impact of a few minutes modifying cloudfront versus a larger 404 response duration, I am trying to consider options. This is an incremental release of capability to the API. If so, is there a pointer on what this would look like? (e.g. expand the archive, touch a file, re-archive, deploy)?

In reflection, would it be easier if we bypass the routing mechanism of nextjs, instead creating a front-controller pattern with a catch-all route (e.g. api/v1/[...all].tsx for instance) that will internally route the req/res? Would that avoid adding additional routes that need to be added at the proxy and have challenges? Is that a better work around until atomic deployments are released?

Closing this issue, it appears that the config.json artifact was being kept between builds and if present the tf-next used the existing one.

Adds in a section of using the Alpaca style

Switches to use the withalpaca.travel domain as primary